WORLD 'First Descent' to explore and protect the Indian Ocean

'First Descent' to explore and protect the Indian Ocean 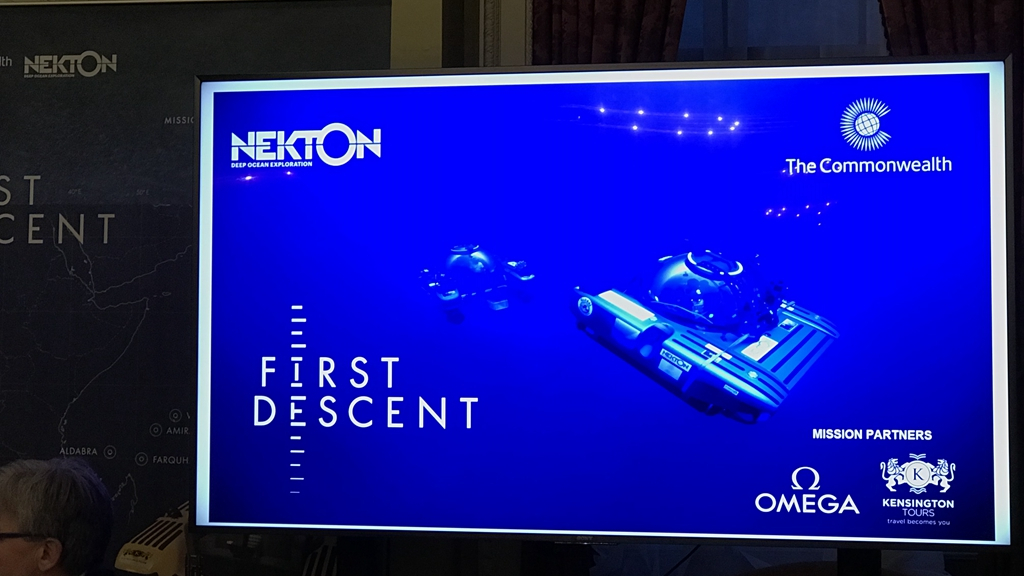 First Descent is a series of expeditions combining AI, big data, and communications technology in order to improve exploration and conservation in the Indian Ocean, the world's least explored and protected ocean. How the Indian Ocean will change in the coming decades will profoundly affect the lives, livelihoods and wellbeing of the 2.5 billion people living in the region.

The goal is to undertake at least 50 descents to generate the critical data needed for the Seychelles' commitment to protecting 30 percent of their national waters. The mission will take scientists down to a depth of 300 meters where thousands of undocumented species could exist.

Patricia Scotland, the Commonwealth Secretary-General, said all of the action has to be taken by global action to save our oceans as we are facing a growing threat as a result of a changing climate.

Alex Rogers, Nekton chief scientist said that the Indian Ocean has always been very much neglected in terms of oceanographic expeditions, and it was only recently that scientists realized its importance. The ocean is suffering from serious overfishing, pollution, and climate change, so it's critically important that we understand how life is distributed so that we could make decisions to better manage and govern the ocean.

The First Descent is a unique collaboration of over 40 leading organizations combining marine research, subsea technology, media and civil society. It is one of the most ambitious non-governmental marine expeditions ever mounted.

CGTN's reporting team will be with the project in March and will go live with our reporter from the site.