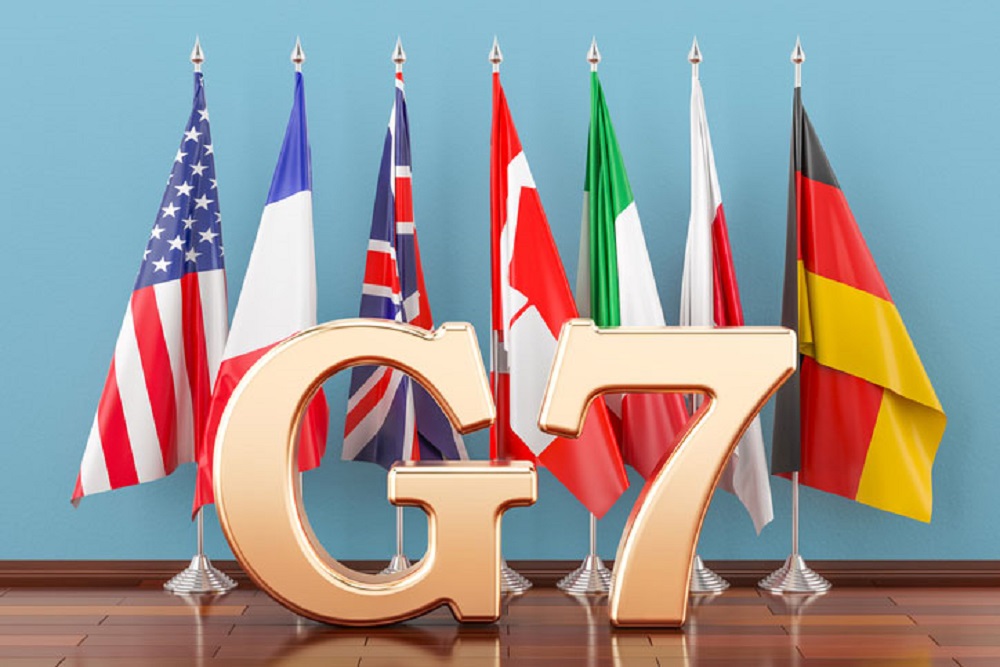 MOSCOW, June 2 (Xinhua) -- Holding an expanded session of the Group of Seven (G7) is right in principle, but the format still lacks representation, the Russian Foreign Ministry said Tuesday.

Any global affair could not be a success without China's participation, the ministry's spokesperson Maria Zakharova told RIA Novosti news agency.

Russia agrees with the comments made by U.S. President Donald Trump that the G7 is "a very outdated group of countries," which does not properly represent "what's going on in the world," she said.

Zakharova also praised the Group of 20 as an effective and well-established format, which includes both the G7 and BRICS countries.

She made the remarks after Trump said Saturday that leaders of Russia, South Korea, Australia and India should be invited to this year's G7 summit.