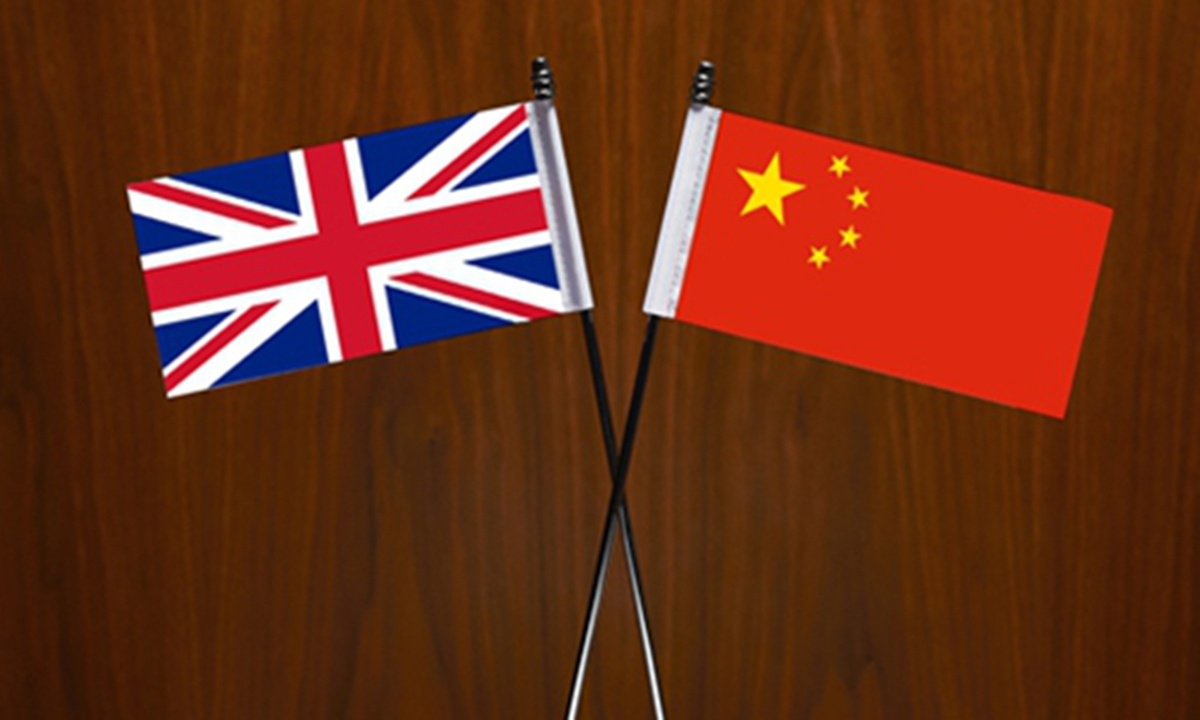 With the UK's actions against China including interfering with China's internal affairs and revoking Chinese media outlet CGTN's license in the country, the "golden era" of relations between China and the UK that the two had enjoyed for the past six years is almost gone, a British scholar told the Global Times.

China has been seeking a win-win relationship with the UK. Former UK Prime Minister David Cameron had a pragmatic view on cooperation with China: that the UK is the best gateway for Chinese firms to enter the EU market, which is also beneficial for the UK, said John Ross, a senior researcher of the Chongyang Institute for Financial Studies, Renmin University of China.

Ross, who is also the former director of economic and business policy for the mayor of London, told the Global Times that the two points above are the foundation of the "golden era".

However, after Brexit, the UK has tried to follow the US' lead, and establish friendly ties with the US under a framework set by the US government. But it is apparently not the foundation of a "golden era" for China and the UK, he noted.

Meanwhile, the UK public's negative sentiment toward China has been increasing. According to a poll, the percentage of UK people who see China as a "threat" increased from 30 percent in 2020 to 41 percent in 2021.

Ross believes that the UK is becoming a pioneer that is promoting a "new cold war" by some anti-China forces in the West, and the UK's policy toward China depends on Washington.

Brexit is a step under which the UK pushes itself toward the US, so no matter what public opinion is, the key of the UK's foreign policy toward China very much depends on Washington, not London, Ross added.

If the US has more sound and objective relations with China, the UK would just follow Washington's steps. On the other hand, if the US becomes hostile toward China, London would follow the US too, Ross noted.

Such a framework would result damage to the UK. For example, the Huawei ban in the UK means that 5G development in the country would come later with much higher costs, according to Ross.