WORLD 'Guardian of the forest' killed in Amazon ambush

'Guardian of the forest' killed in Amazon ambush

A Brazilian land defender was killed and a second injured in an ambush by loggers in the Amazon rainforest, regional authorities reported. 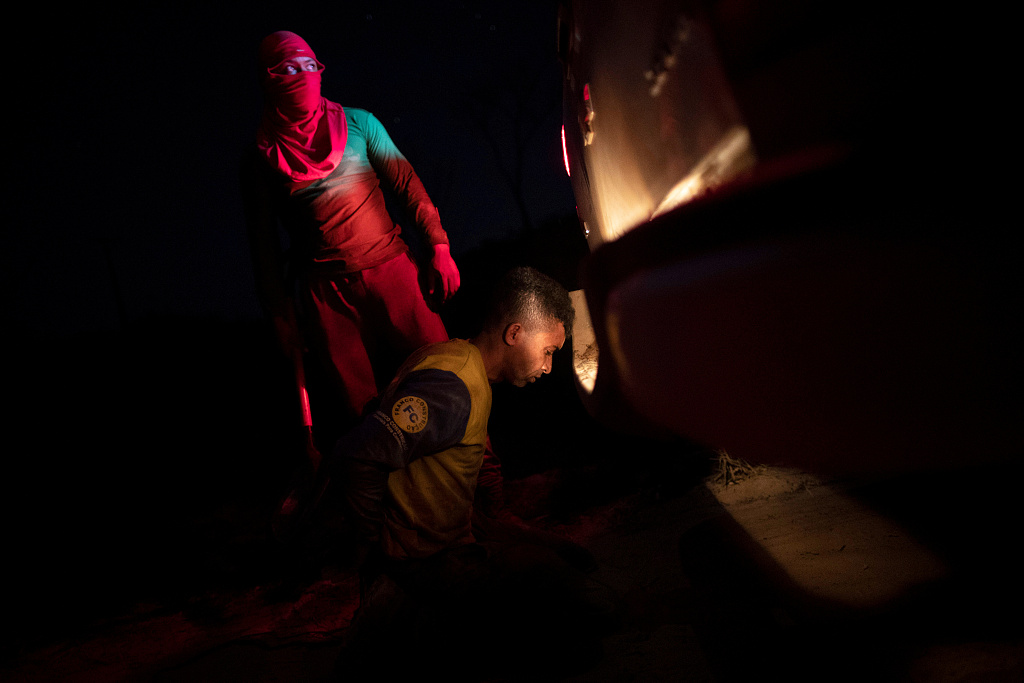 Indigenous leader Paulo Paulino Guajajara and his partner Laercio were members of "Guardians of the forest", a group who attempt to protect their land from illegal logging.

The two men had left their village on Friday night to look for water when the attack occurred, the Human Rights Secretariat of the Maranhao governorate said on Twitter.

Paulo Paulino was shot in the neck and died in the jungle, according to the International Survival organization, who said his partner was injured but managed to escape.

A logger has also been reported missing.

"Paulino and Laercio are the most recent victims of a state that refuses to comply with what the constitution determines," Greenpeace said in a statement.

Survival International researcher Sarah Shenker, who was in the region in April, said the work of the Guajajara is important to protect other indigenous people in the area.

"The Brazilian government has to accept that it is their responsibility to protect those lands. That they do not, their absence there, is what pushes the guardians to assume this defense, a very hard and dangerous job," Shenker told AFP.

Three other guardians have died in previous attacks.

"It is time to stop this institutionalized genocide. Stop authorizing the bloodshed of our people!" Sonia Guajajara, coordinator of the Association of Indigenous Peoples of Brazil, said on Twitter.

Since taking office in January, Bolsonaro has been accused of harming the Amazon and indigenous tribes in order to benefit his supporters in the logging, mining and farming industries.