Filming on the new "Jurassic World" movie at Pinewood Studios in the U.K. has been suspended for two weeks because of COVID-19 cases on set. Director Colin Trevorrow tweeted Wednesday that there were "a few" positive tests for the virus. 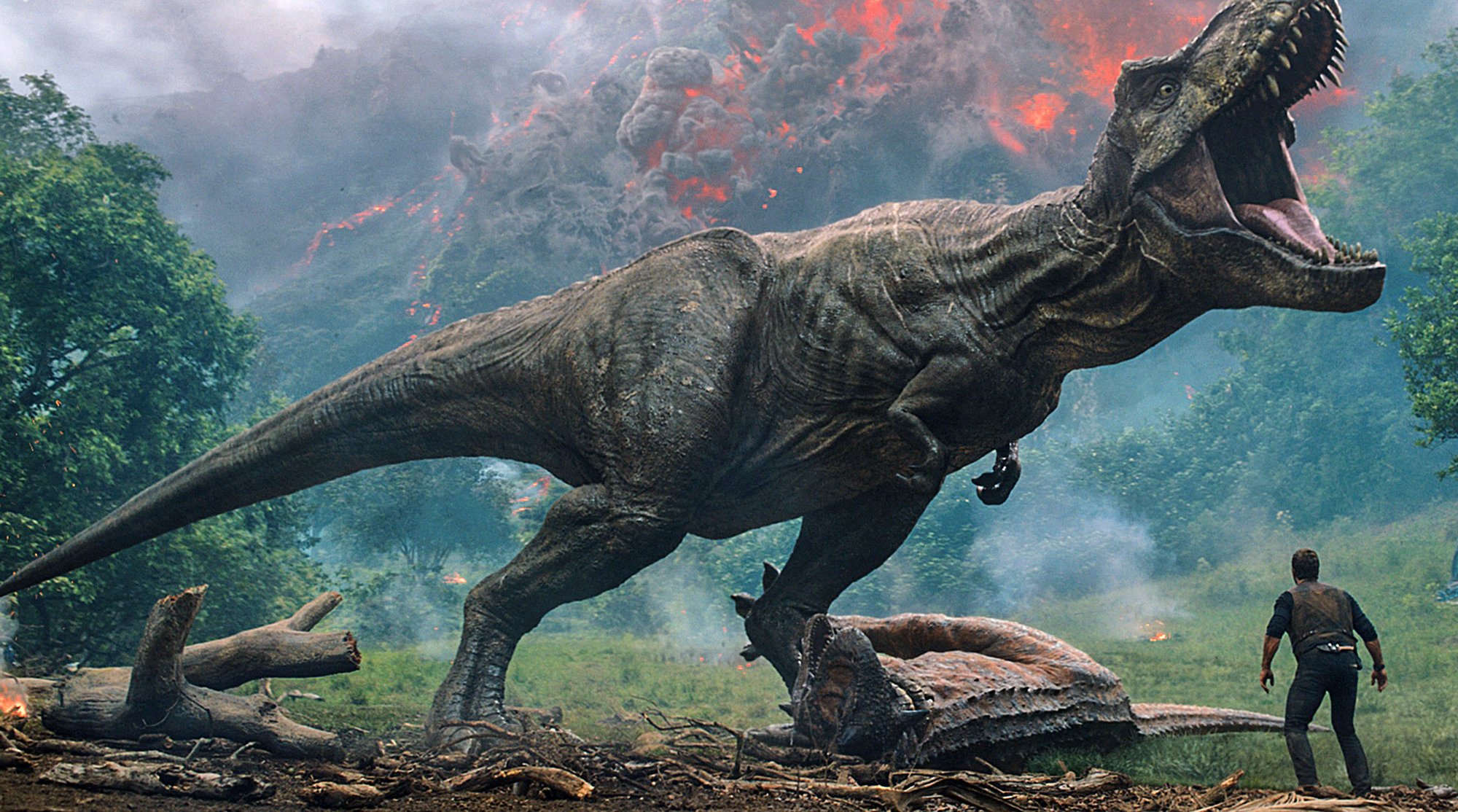 This image released by Universal Pictures shows a scene from the upcoming "Jurassic World: Fallen Kingdom." Filming on the new “Jurassic World: Dominion” movie has been suspended for two weeks in the U.K. because of COVID-19 cases on set. Director Colin Trevorrow tweeted Wednesday that there were “a few” positive tests for the virus. (Photo: AP)

He added that the individuals tested negative shortly after, but that they would be pausing for two weeks regardless to adhere to safety protocols.

A spokesperson for Universal Pictures said they were informed of the positive tests last night and that all tested negative this morning.

"The safety and well-being of our entire cast and crew is paramount," the spokesperson added. "Those who initially tested positive are currently self-isolating, as are those who they have come into contact with."

On Tuesday, Universal said that the release of "Jurassic World: Dominion" was being delayed a year to June 2022.

The franchise starring Chris Pratt was one of the first major Hollywood productions to restart after pandemic-related shutdowns. The New York Times in August wrote about the enhanced safety protocols on the set and a few crewmember cases in Britain and in Malta over the summer.

It's the second significant shoot to be affected by COVID-19. Last month the U.K. shoot on " The Batman," a Warner Bros. film, also halted production because of a positive case.