'Make nuclear deal a success, then we'll talk other issues,' Iran to West 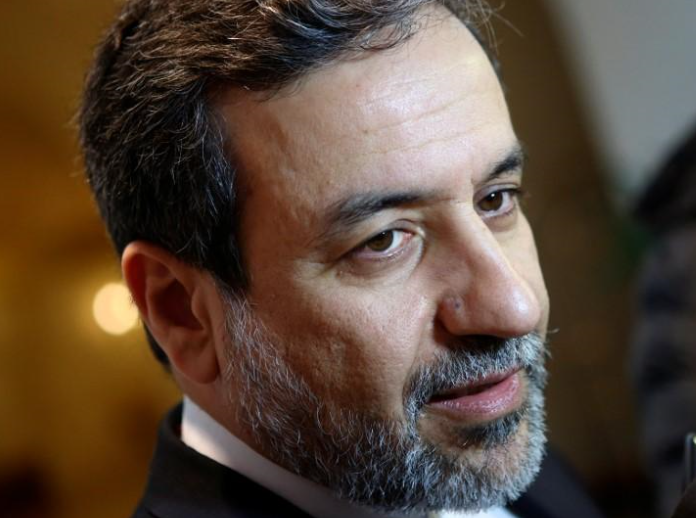 The United States and its European allies should ensure the 2015 nuclear deal is a success before demanding to negotiate on other issues such as Tehran’s regional activities or ballistic missile program, Iran’s deputy foreign minister said on Thursday.

“Now they ask Iran to enter discussions on other issues. Our answer is clear: make the (deal) a successful experience and then we discuss other issues,” Abbas Araqchi said.

He said the new U.S. administration’s policy on Iran was “destructive” and violated the terms of the accord with world powers.