Ahead of her visit to China for the Conference on Dialogue of Asian Civilizations, Singapore President Halimah Yacob gave an interview to People’s Daily. 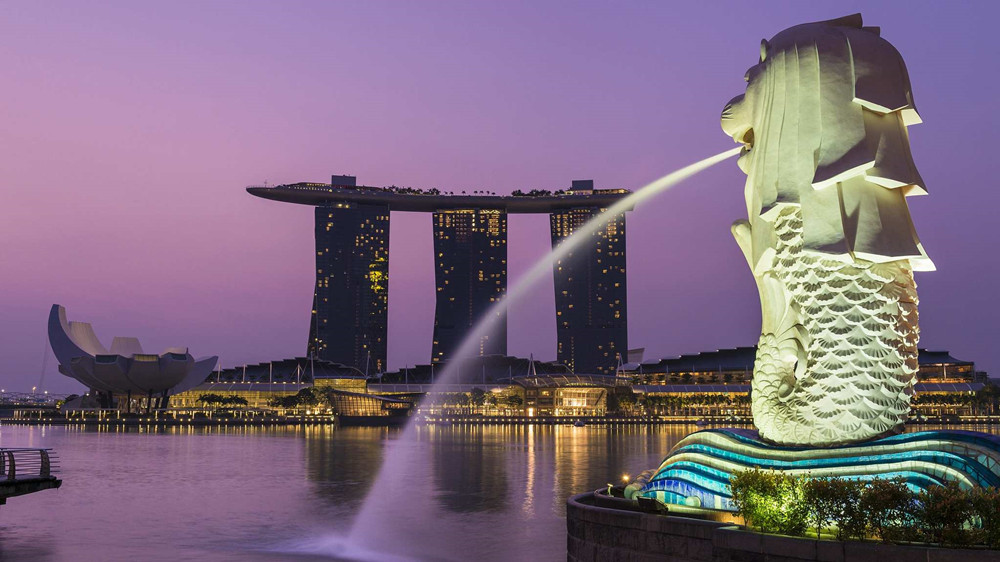 “The Asian Civilizations Dialogue Conference is a timely opportunity for world leaders, academics and community leaders to come together to exchange experiences and share perspectives on how we can celebrate unity in diversity and promote harmony, peace and prosperity.” Halimah said that “cultural exchanges have taken place in Asia over a long period of time.  With globalization, this has expanded beyond Asia to the rest of the world, creating even more opportunities for mutual exchanges of experiences and knowledge, thereby boosting global development and innovation. Such exchanges have stimulated the cross-fertilization of science, technology and ideas as well as spurred trade and investment.  They have also helped countries to understand one another better, so that despite significant differences in cultures and social norms, all can appreciate one another, cooperate, and co-exist peacefully for mutual benefit.”

When talking about Chinese culture, she said “Chinese people have made great contributions to humanity since ancient times.  For example, China was known for its Four Great Inventions – the compass, paper, printing and gunpowder. During the Tang dynasty, the capital Chang’an was a cosmopolitan city. Many travelers came from all over Central Asia, and beyond. In the other direction, over the centuries Chinese philosophy and thinking have spread abroad, especially in East Asia, and adapted to local circumstances.  The evolution of Confucian thought in different Asian societies provides an interesting illustration of this process of adaptation. I hope to see more such interactions across Asia that would promote an appreciation for one another’s cultures.  This would enrich all of us.”

Singapore is an example of a harmonious multi-racial and multi-religious society. Halimah said, “Race, language and religion have been fundamental issues for Singapore from the very beginning of our nation-hood.  Singapore’s founding fathers held firmly the vision of a multi-racial and multi-religious society, and enshrined it in our Constitution. Their goal was to build a united Singapore for all races, providing all Singaporeans with full and fair opportunities to fulfill their aspirations and improve their lives. Harmony is not achieved easily or by chance.  It is the result of con-tinuous hard work and deliberate policies. Although the different races in Singapore continue to maintain their own cultural and religious practices, Singaporeans also see the value of developing a national identity based on our core values such as equality, fairness, meritocracy, inclusivity and care and compassion. We see our diversity as our strength.  The different races and perspectives are seen as adding value and providing better and more creative solutions to the challenges we face in a fast changing world. We are especially concerned that the minority communities, who are non-Chinese, are not marginalized, discriminated against, or put at a disadvantage by the majority. Singapore is unique – our population is majority ethnic Chinese, but we see ourselves as a multi-racial country.”

Next year marks the 30th anniversary of the establishment of diplo-matic relations between China and Singapore. When talking about the rela-tionship between the two countries, Halimah said, “Singapore and China share a long tradition of close friendship and cooperation.  In 2015, Singa-pore and China established an ‘All Round Cooperative Partnership Pro-gressing with the Times' to elevate bilateral cooperation to a higher level.  Our cooperation is strong, multi-faceted, and forward-looking. Bilateral economic cooperation continues to make good progress.  When we con-cluded the China-Singapore Free Trade Agreement (CSFTA) in 2008, it was the first comprehensive bilateral FTA between China and an Asian country. We upgraded the agreement last year.”

About bilateral cooperation, she said, “Singapore is an early and strong supporter of the Belt and Road Initiative. Our three Government-to-Government projects with China – the Suzhou Industrial Park, Tianjin Eco-City, and Chongqing Connectivity Initiative are making good progress.  We look forward to working with China to enhance our existing cooperation and expand into new areas, such as smart city twinning and third party cooperation under the Belt and Road Initiative.”

“Close and mutually beneficial relations between China and Singapore will show the world that China is able to cooperate with countries big and small, taking advantage of cultural similarities and yet appreciating the dif-ferences in their ethnic and religious compositions, and respecting the di-verse world views and priorities of countries that result from their different populations, cultures, histories, and strategic perspectives.” She said.