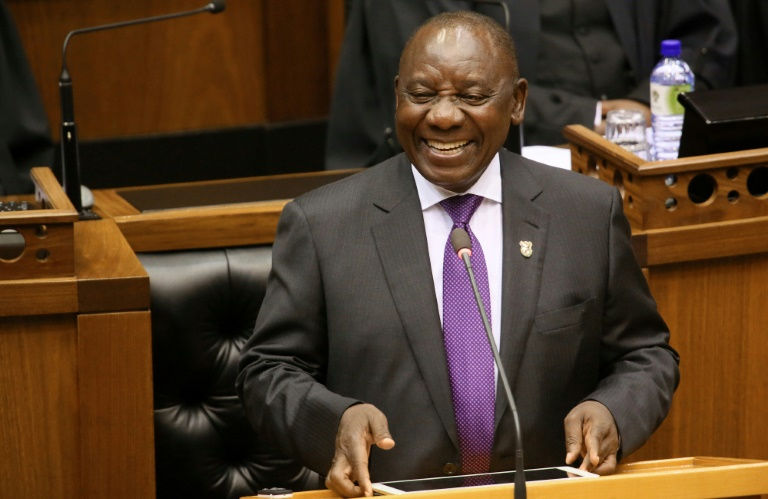 South Africa's freshly-appointed president, Cyril Ramaphosa, on Friday hailed "a new dawn" for the country in his first policy speech after Jacob Zuma's bruising nine-year term came to an end.

"We should put all the negativity that has dogged our country behind us because a new dawn is upon us and a wonderful dawn has arrived," Ramaphosa told parliament in the annual State of the Nation address.

"Tough decisions have to be made to close our fiscal gap, stabilise our debt and restore our state-owned enterprises to health," he said.

Zuma was forced to resign on Wednesday after the ruling African National Congress (ANC) party turned against him, with pro-business reformist Ramaphosa sworn in as president only on Thursday.

Zuma reluctantly resigned, saying he had received "very unfair" treatment from the ANC.

Ramaphosa, 65, is a former trade unionist who led talks to end apartheid in the early 1990s and then became a multi-millionaire businessman before returning to politics.