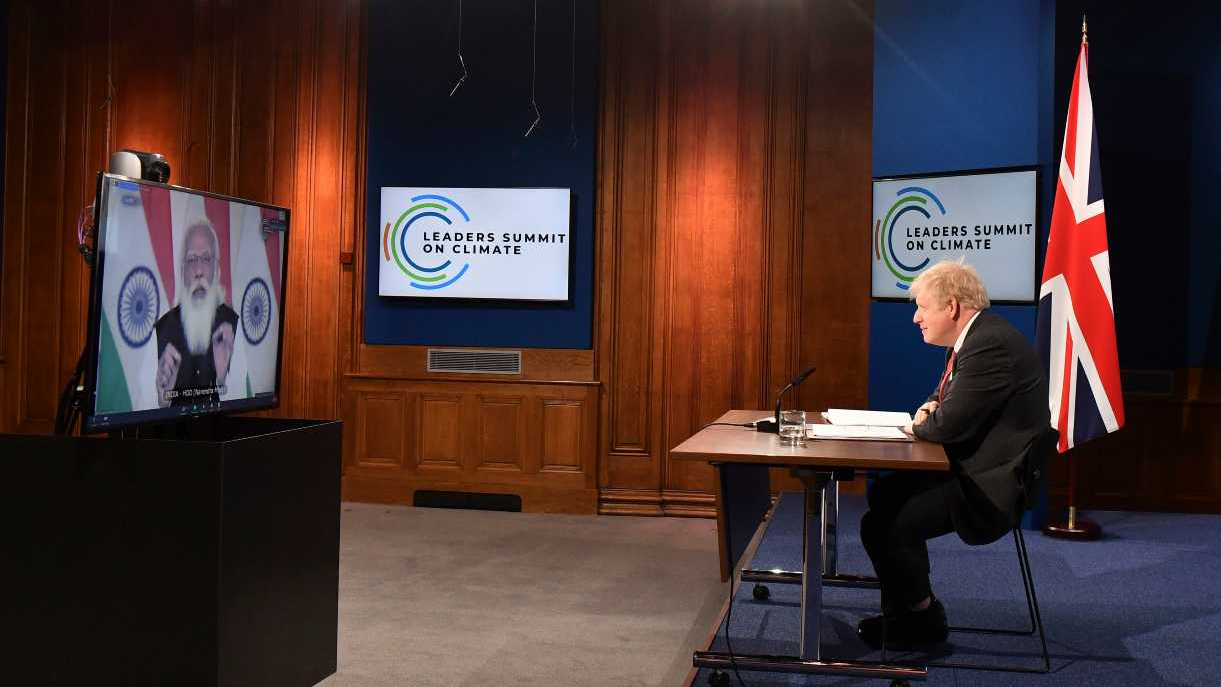 The UK and India announced $1.39 billion of private-sector investment and committed to seeking a free trade deal as part of what British Prime Minister Boris Johnson called "the beginning of a new era" in the two countries' relationship.

The announcement came after Johnson held a virtual meeting with his Indian counterpart Narendra Modi – Johnson's planned trip to India was called off because of the COVID-19 situation.

The aim had been to forge closer ties as Britain seeks new trading partners after leaving the European Union.