WORLD 'No evidence' of lost or changed votes: US election officials

'No evidence' of lost or changed votes: US election officials 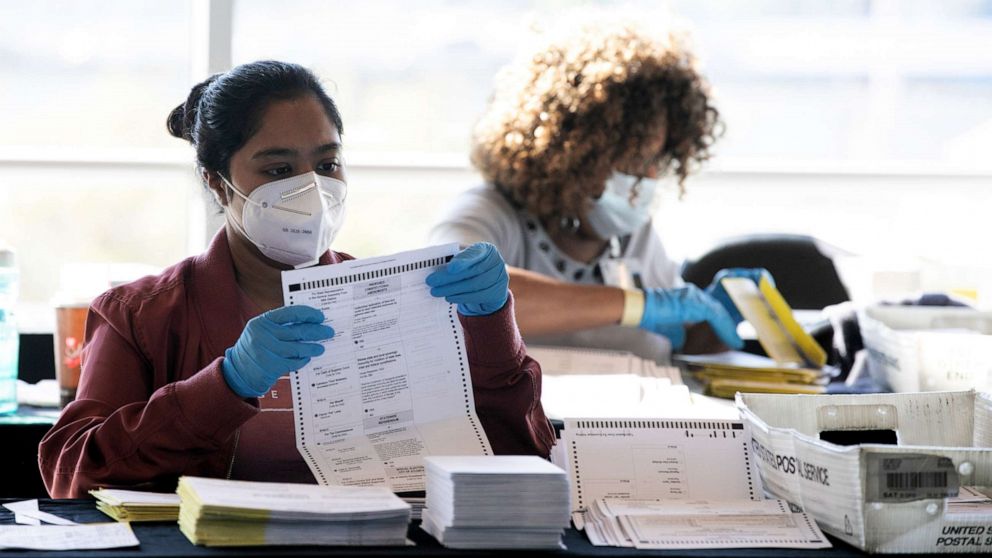 Senior US federal and state election officials said Thursday that there was "no evidence" that votes were lost or changed, or voting systems corrupted, in the presidential election.

"The November 3rd election was the most secure in American history," national and local officials responsible for securing the election said in a statement, contradicting Republican and White House claims.

"There is no evidence that any voting system deleted or lost votes, changed votes, or was in any way compromised," they said.