WORLD 'No injuries of concern' for Britain's Prince Philip, 97, after car crash

'No injuries of concern' for Britain's Prince Philip, 97, after car crash

Queen Elizabeth II's 97-year-old husband Prince Philip visited hospital for "a precautionary check-up" on Friday that found "no injuries of concern" after a car crash the previous day that rolled the Land Rover he was driving. 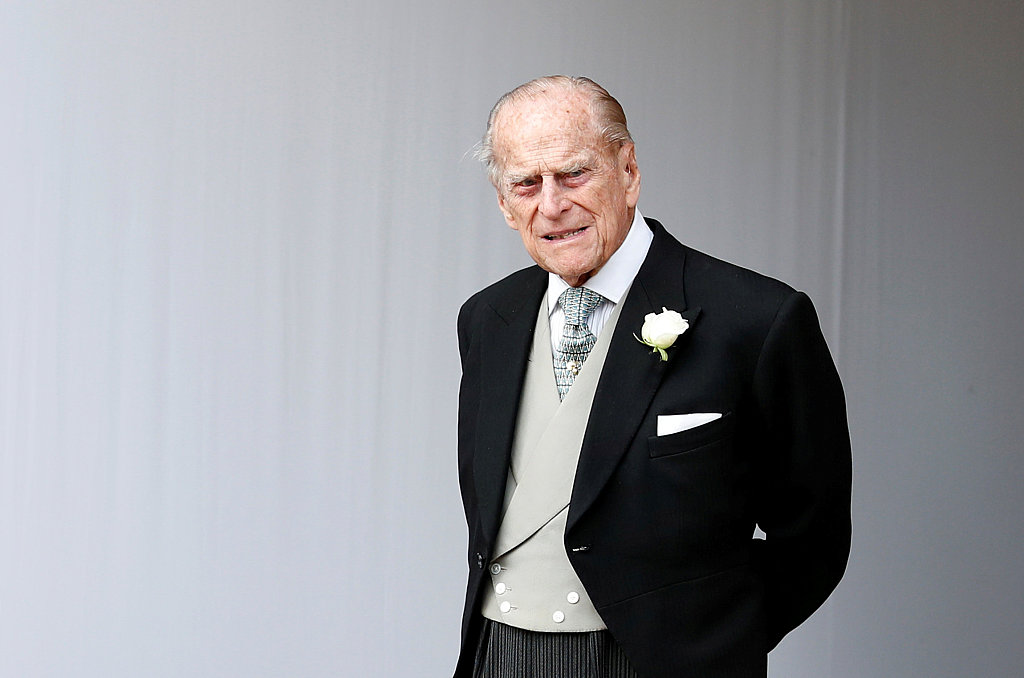 "On doctor's advice the Duke of Edinburgh visited the Queen Elizabeth hospital... this morning for a precautionary check-up," a Buckingham Palace spokeswoman told AFP.

"This confirmed his royal highness had no injuries of concern," she added, without specifying the extent of any minor injuries.

This contrasted with a statement from Buckingham Palace on Thursday that stated the prince "was not injured".

The queen has issued no public comment about the crash.

The accident occurred near the queen's Sandringham Estate in south east England, where the couple spend much of the winter.

A nine-month-old baby who was in the back seat of the other car, a Kia hatchback, was also uninjured, while one woman in the vehicle broke her wrist and the other cut her knee, local police said, stirring a debate in Britain Friday about old age and driving.

"We are aware of the public interest in this case, however, as with any other investigation it would be inappropriate to speculate on the causes of the collision until an investigation is carried out," a police statement said.

Images published by the British media showed a dark Land Rover on its side by the curb, driver's side down, its windscreen smashed, glass and metal debris scattered across a road running by a leafy park.

"I was driving home and I saw a car, a black (Land) Rover come out from a side road and it rolled," witness Roy Warne told BBC Radio on Friday.

The Land Rover "was turning on its side over and over," he told The Sun newspaper in a separate interview.

He said one of the two women in the Kia "was the mother of the child and she was quite upset".

Philip and the other driver were given breath tests, which is standard police procedure. No alcohol was detected.

The accident made the headlines in most British papers.

"MY LEGS! MY LEGS!" The Sun splashed on its front page -- the words Prince Philip reportedly "yelled" as he was pulled from the wreckage.

"I was blinded by the sun," the paper quoted him as saying.