WORLD 'Number of casualties' caused by air crash in Britain

'Number of casualties' caused by air crash in Britain 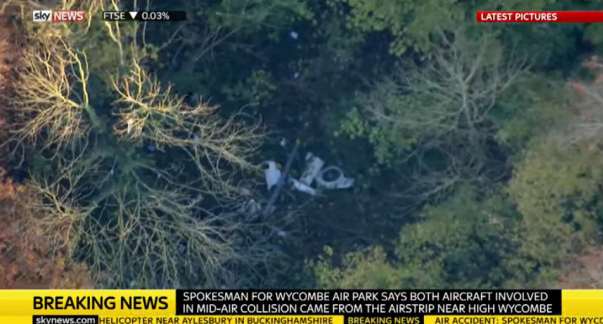 London (People's Daily) - South Central Ambulance Service said the air crash in Buckinghamshire, Britain had caused "a number of casualties" on November 17.
"There have been a number of casualties at the scene, but at this stage this is all we are able to confirm,"a spokeswoman from the service said. "We received the call at 12:09 GMT for a mid-air collision involving a helicopter and an aircraft in Upper Winchendon, near Aylesbury."

The crash took place close to the village of Waddesdon, near Aylesbury, about some 40 miles from London. The spokeswoman said they had sent a number of resources to the scene, including a Thames Valley air ambulance, two ambulance crews, two ambulance officers and a rapid response vehicle. 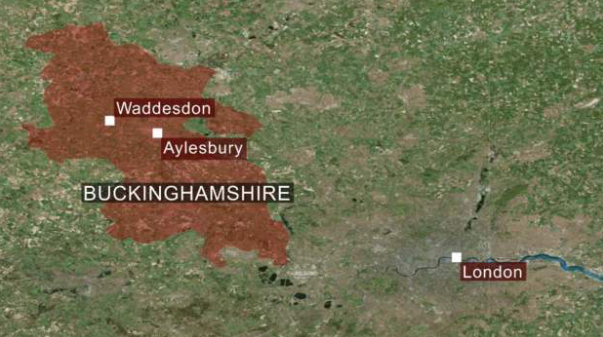 The number of casualties is not known, but police have said their priority was being placed on "saving lives".

Emergency services were called to the site at 12:06 GMT. A spokesman for Bucks Fire and Rescue Service said they had sent seven vehicles, including fire engines as well as urban search and rescue vehicles.

Both aircraft involved in today's mid-air collision near Waddesdon are understood to have come from Wycombe Air Park, according to the Press Association.