WORLD 'One unhinged regime is frantically clamoring to turn back time:' Iranian FM

'One unhinged regime is frantically clamoring to turn back time:' Iranian FM 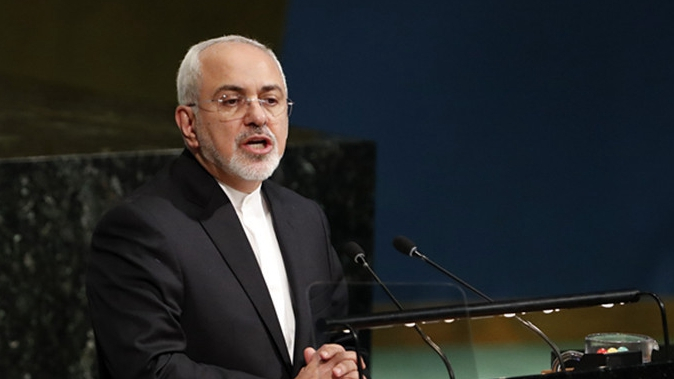 UNITED NATIONS, Jan. 9 (Xinhua) -- Iranian Foreign Minister Mohammad Javad Zarif on Thursday told the United Nations Security Council that one "unhinged" regime is frantically clamoring to turn back time and explicitly pointed the finger at the United States in his speech.

Zarif, whose visa was denied by the United States which made him impossible to attend in person the Security Council ministerial-level open debate on the topic of "Maintenance of international peace and security upholding the UN Charter," told the meeting, through the delivering of Iran's Permanent Representative to the United Nations Majid Takht Ravanchi, that "the world is at a crossroads: with the end of monopolies on power, one unhinged regime is frantically clamoring to turn back time."

"This has meant more damaging American unilateralism in defiance of international norms and law, most recently a dastardly targeted assassination of the heroes who were the nightmare of groups such as ISIS," said Zarif.