The Dutch government said it would stop evacuation flights from Kabul on Thursday in what it acknowledged was a "painful moment" that would leave some people behind in Taliban-ruled Afghanistan. 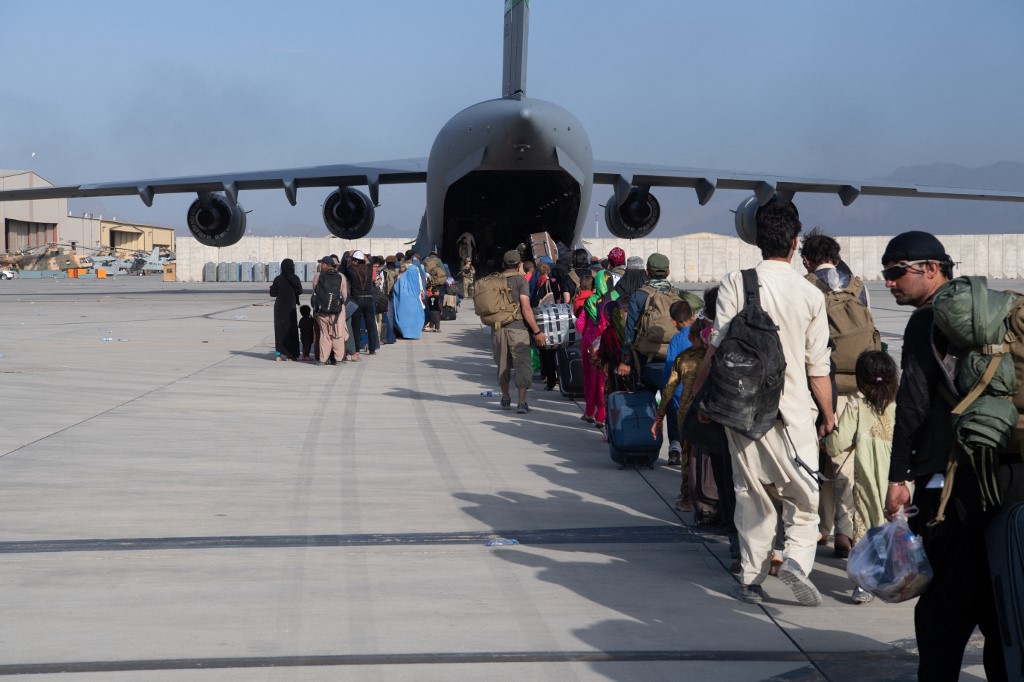 The Netherlands said it had been ordered by US forces to leave ahead of the withdrawal of American troops on August 31, and advised people to avoid the airport for security reasons.

"The Netherlands has been informed today by the United States that it has to leave and will in all probability run the last flights later today," the Dutch foreign and defence ministers said in a letter to parliament.

"This is a painful moment because it means that despite all the great efforts of the recent period, people who are eligible for evacuation to the Netherlands will be left behind," Foreign Minister Sigrid Kaag and Defence Minister Ank Bijleveld said.

The Dutch embassy and military team at Kabul airport would also fly out on the last planes on Thursday, it said.

"Everything possible is being done to help the several hundred people who are now within the gates of the airport take the flights that are scheduled today."

One C-130 Hercules would remain in the region in case of emergencies.

The Dutch said the US order to leave the airport ahead of August 31 was because "for a few days before that, large numbers of American soldiers and equipment have to fly out."

The "rapidly deteriorating security situation" around the airport, where Western officials have warned of a possible terror attack, was also taken into account, the Dutch government said.