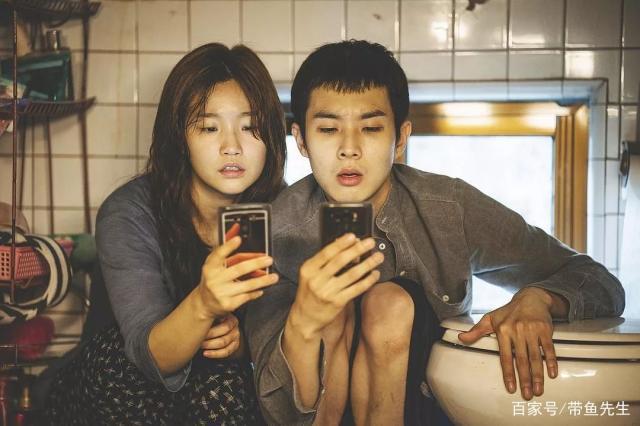 The critical smash hit film overcame the language barrier to win outstanding performance by a cast in a motion picture, the SAG equivalent of a best film Academy Award.

Director Bong Joon-Ho admitted that "it is true that the momentum is building" for the Oscars.

The film, which merges comedy, drama and horror genres, follows a poor family as it infiltrates a wealthier household, and tackles the widening class gulf.

"Although the title is 'Parasite,' I think the film is about coexistence and how we can all live together," said star Song Kang-ho, collecting the award.

The much-hyped movie had missed out on main prizes at the Golden Globes and Saturday's Producers Guild Awards.

It beat "Bombshell", "The Irishman", "Jojo Rabbit" and "Once Upon a Time... in Hollywood" at the star-studded ceremony in Los Angeles.