Movie history was made at the Oscars Sunday as South Korea's black comedy "Parasite" became the first non-English-language film to win the best picture award, Hollywood's biggest prize of all. 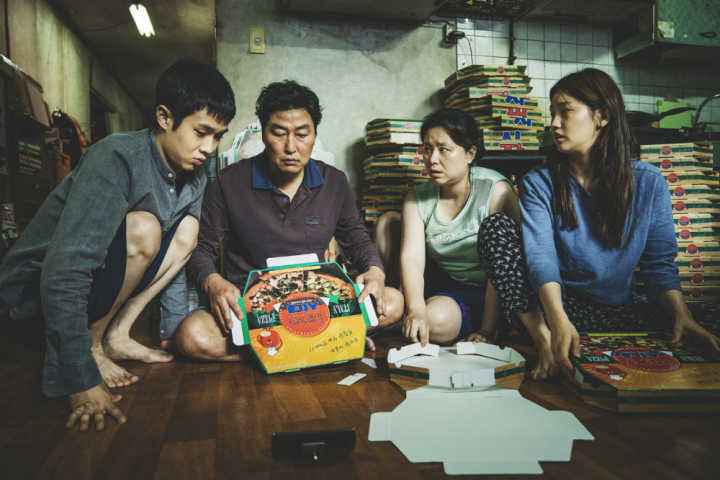 "Parasite," about a poor South Korean family infiltrating a wealthy household, won a total of four awards, defying the received wisdom that the Academy would overlook a subtitled Asian movie.

"I thought I was done for the day and ready to relax," filmmaker Bong Joon-ho said upon winning best director honors, before promising to "drink until next morning."

But a bigger shock was in store as the movie beat frontrunner "1917" to win best picture.

"It feels like a very opportune moment in history is happening right now," producer Kwak Sin-ae told an audience of Tinseltown A-listers, who cheered the film's wins throughout the night at the Dolby Theatre.

"We never write to represent our countries," Bong said earlier in the night when he took the screenplay award. "But this is (the) very first Oscar to South Korea. Thank you."

Bong also paid tribute to his childhood hero and fellow nominee Martin Scorsese, drawing a standing ovation for the veteran director of "The Irishman."