'Pink waves' in US midterm elections 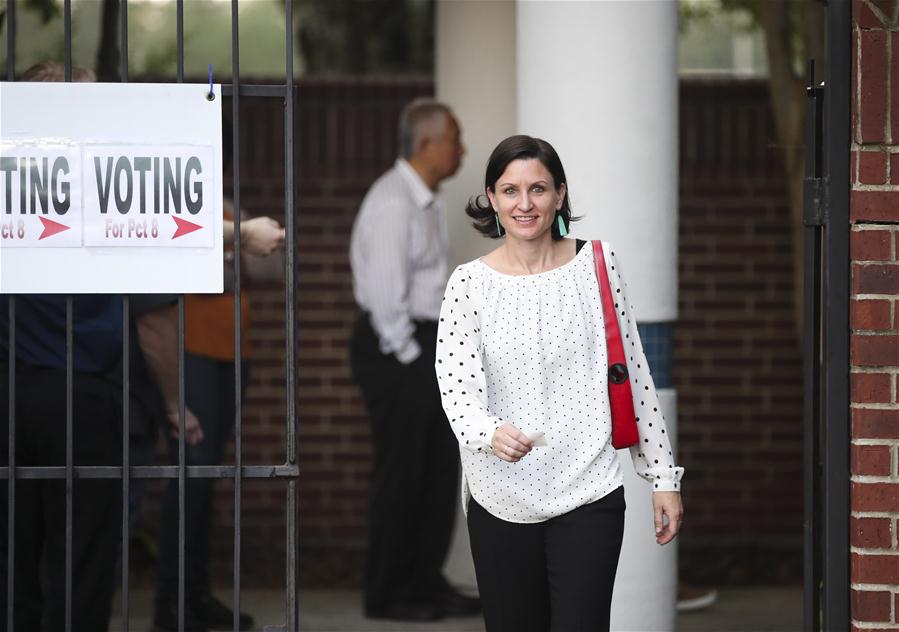 HOUSTON, Nov. 6 (Xinhua) -- A record number of women in the United States are running for office in the ongoing 2018 midterm elections as the U.S. society becomes more divided.

With more congresswomen expected to be elected, the face of the U.S. Congress could dramatically change. 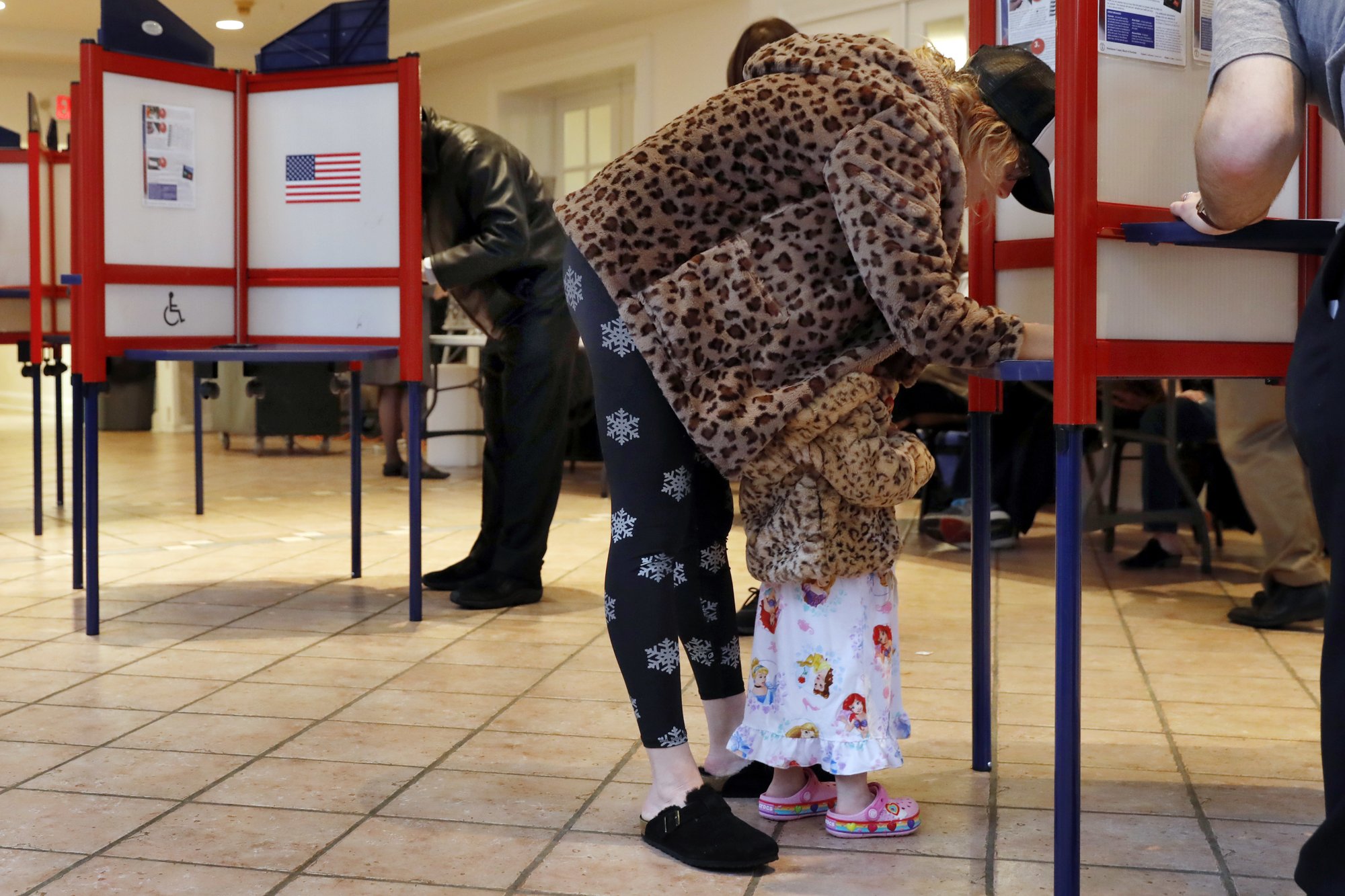 The United States is witnessing record-setting numbers of women who filed to run for office, won primaries and could possibly be elected at both national and state levels in the ongoing mid-term elections of 2018, according to Kelly Dittmar, assistant professor of political science at Rutgers University and a scholar at the Center for American Women and Politics.

Dubbed as "Pink Wave", as many as 476 women filed to run for the U.S. House of Representatives, up from previous record of 298 in 1992, according to Dittmar.

Moreover, 235 women, mostly from the Democratic Party, have won nominations for the U.S. House of Representatives, compared with previous high of 167 in 1992. 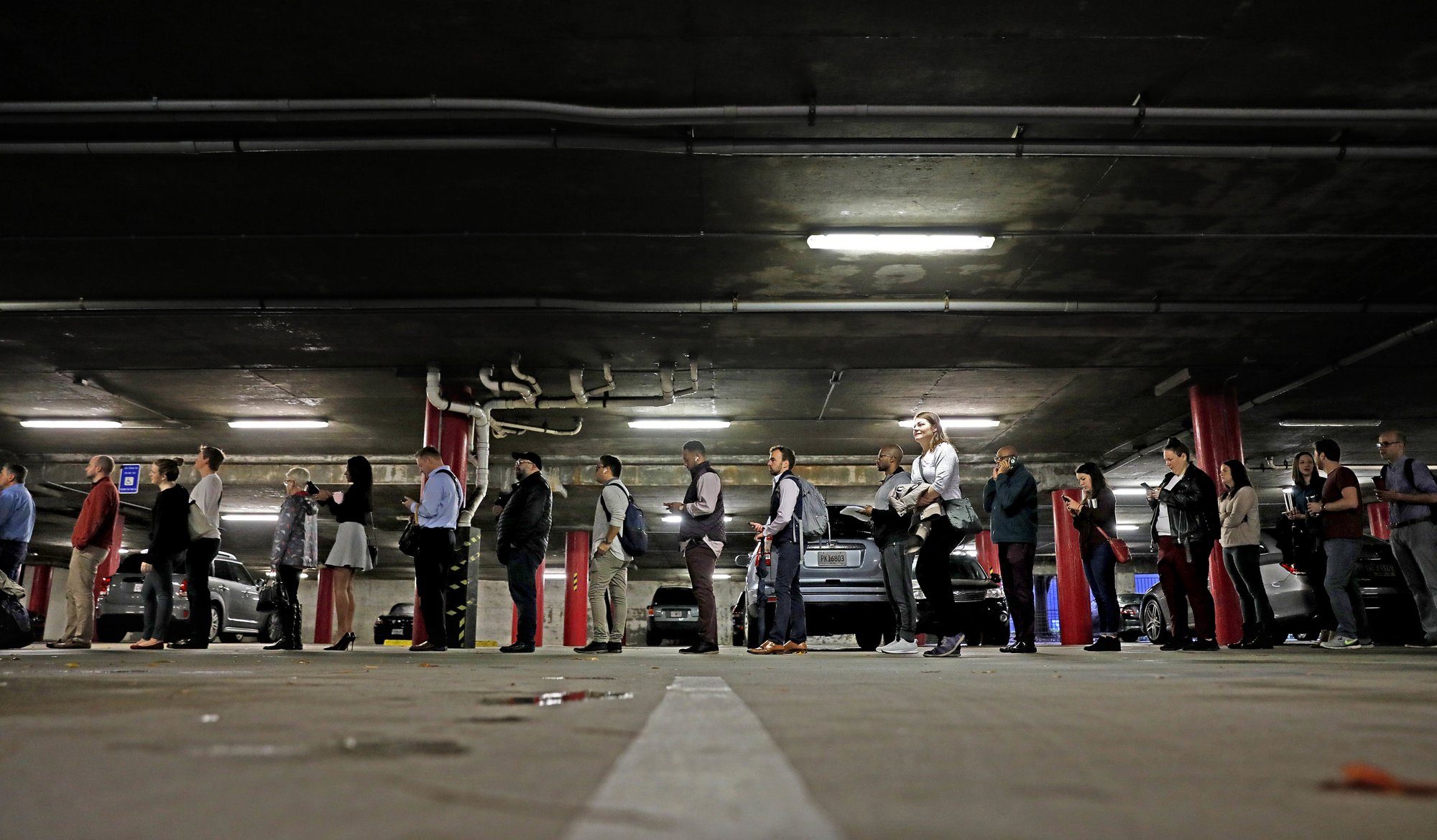 The number of women who filed to run for governors and winning nominations totaled 61 and 16 in comparison to the previous highs of 24 and 10, respectively.

"There are these sort of moderate Republican women who can't find a home when the parties have polarized to either side," said Dittmar recently at a briefing organized by New York Foreign Press Center.

Dittmar added that college-educated white women seem to continue to be siding with the Democrats since the last election in 2016.

The results of the general election in 2016 and concern over policy pullback from the Obama era seem to have served as a catalyst and motivation for many women running for office in 2018, according to Dimmar. 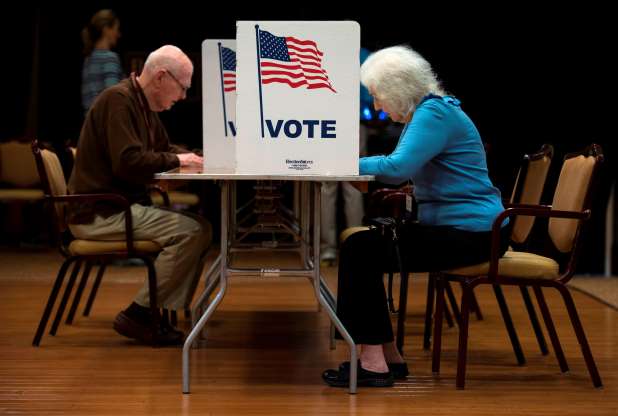 With the U.S. Congress increasingly polarized, congresswomen are more willing to act in a bipartisan fashion and are more oriented to make policy changes, according to Dittmar.

"There're opportunities perhaps for women to be coming together, for them to bring different perspectives as well as possibly different styles of leadership," Dittmar said.

"If a significant number of women are elected, you would see a policy impact of that because women tend to govern differently," said Kimberley Johnson, professor of social and cultural analysis with Department of Sociology under New York University. 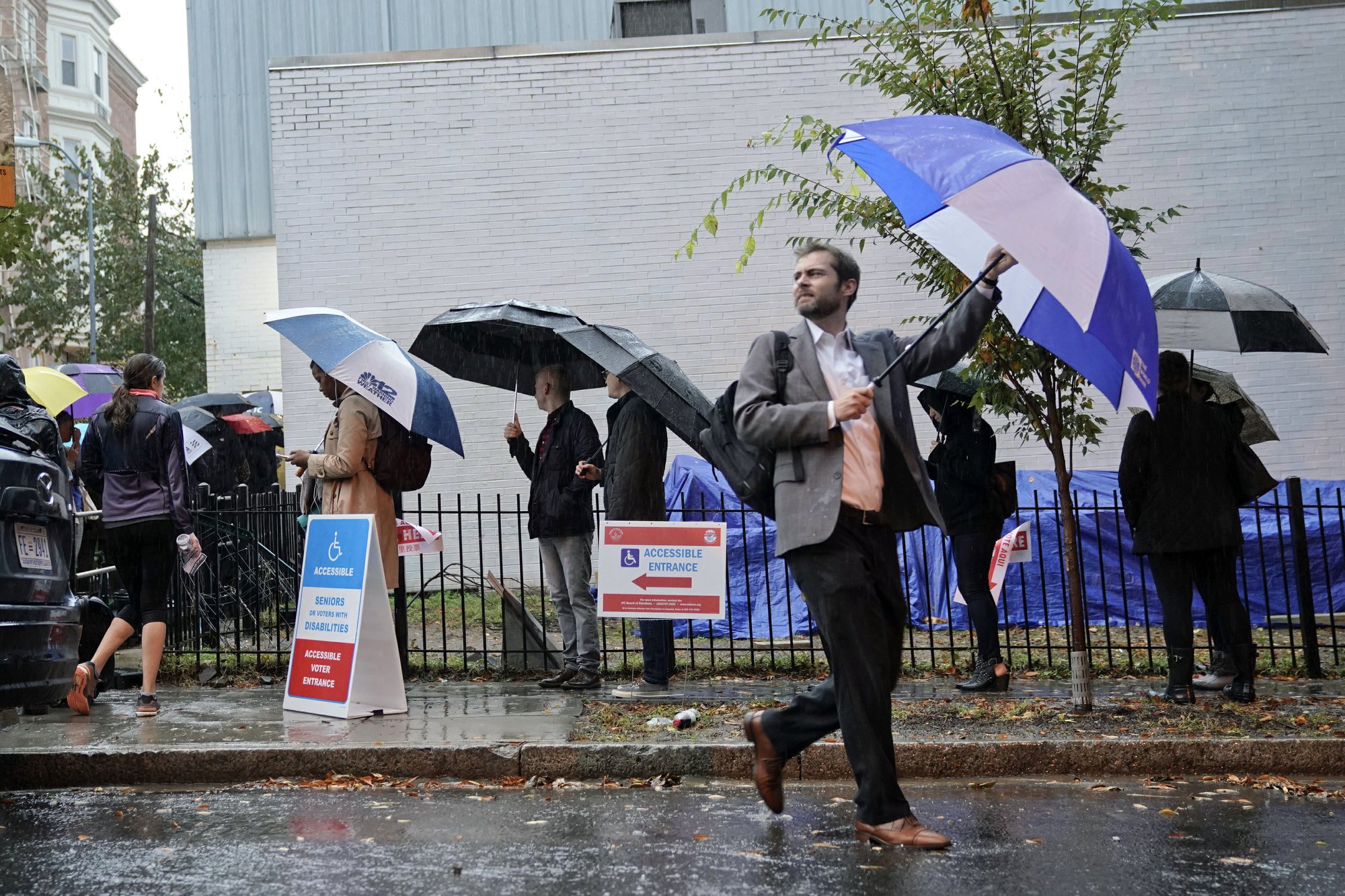 Congress has paid more attention to women issues and became more collaborative after a number of women were elected in 1992.

Congresswomen are likely to prompt legislation on health care, education, sexual harassment and others, according to Johnson.

Regarding immigration, the negativity surrounding that issue has a lot to do with things like growing wealth inequality, anxiety around sovereignty, and anxiety about community belonging, according to Beltran. 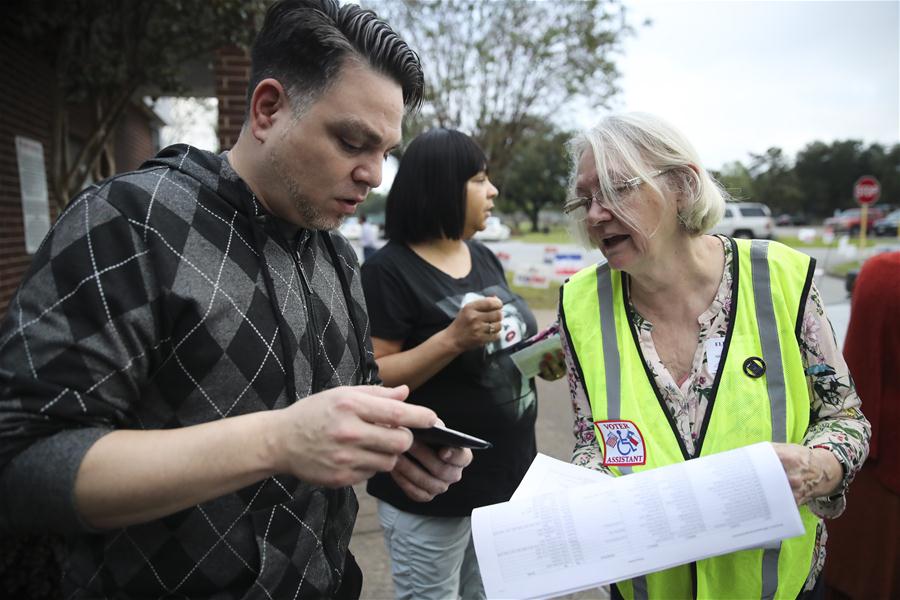 "One of the tasks for us politically right now is to think about how a legitimate concern can be learned through nested non-toxic logic," said Beltran, adding that some concerns on immigration are legitimate but articulated in an unhelpful manner.

With all the political issues confronting the United States today, it remains to be seen if the midterms can provide a much needed fix.