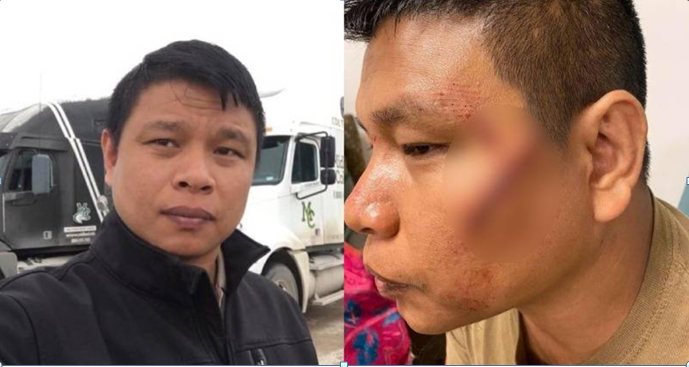 Four people were injured in a "racially motivated" stabbing attack by a 19-year-old, according to the report by Newswest9.

On Saturday night, four people, including a Burmese man and his son, suffered a stabbing attack in the Midland Sam’s Club in Texas.

According to Patrick Payton, the Mayor of Midland, the FBI is now investigating the attack they believe was racially motivated. Jose Gomez, the 19-year-old suspect who attacked people with a knife, was taken into custody and is facing three counts of attempted capital murder and one count of aggravated assault.

The attack was stopped by an off-duty border patrol agent and the victims are recovering from the attack.