WORLD 'Sacre bleu!' New post-Brexit British passport to be made by Franco-Dutch firm

'Sacre bleu!' New post-Brexit British passport to be made by Franco-Dutch firm 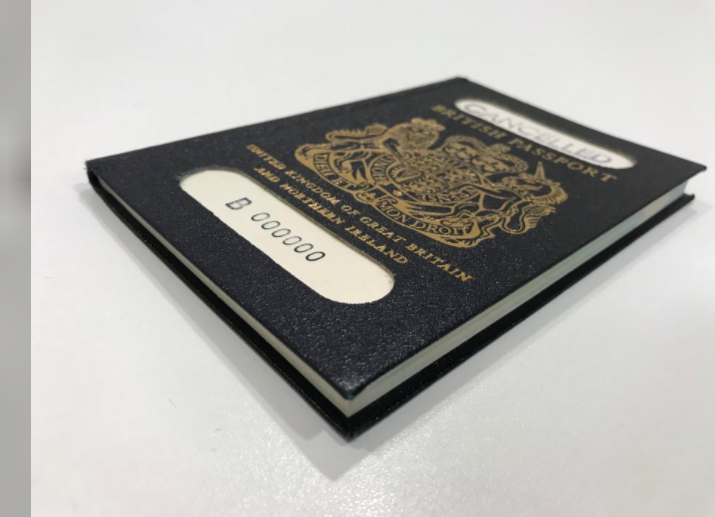 The new blue British passports that Prime Minister Theresa May hailed as “an expression of our independence and sovereignty” after Brexit will be made by a Franco-Dutch firm, the boss of the British company which lost the contract said on Thursday.

The news produced awkward headlines for May, who announced in December that Britain, which adopted burgundy passports in 1988 in line with EU recommendations, would switch back to the “iconic” dark blue it had used for decades.

British passports are now made by De La Rue, which despite its French name is a British company that prints them in northern England. The company’s CEO said it lost the tender for the new version after being undercut on price.

Franco-Dutch company Gemalto won the contract, the Sun newspaper said. Gemalto would neither confirm nor deny it.

“I’m going to have to go and face those workers, look them in the whites of the eyes and try and explain to them why the British government thinks it’s a sensible decision to buy French passports not British passports,” De La Rue CEO Martin Sutherland told BBC radio.

“I’d like to invite Theresa May or (interior minister) Amber Rudd to come to my factory and explain to my dedicated workforce why they think this is a sensible decision to offshore the manufacture of a British icon.”

When May announced the switch back to blue passports in December, she said on Twitter: “The UK passport is an expression of our independence and sovereignty – symbolizing our citizenship of a proud, great nation. That’s why we have announced that the iconic #bluepassport will return after we leave the European Union in 2019.” 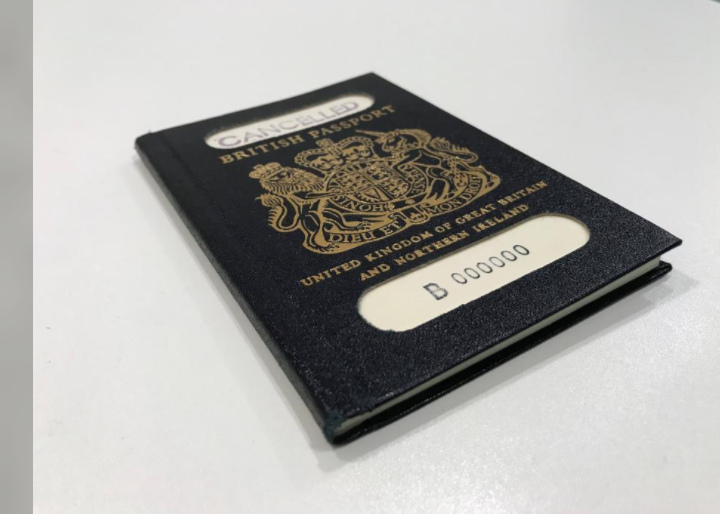 The European Union does not require any particular color of passport but recommends member states adopt burgundy. Croatia, which joined the EU in 2013, retained its blue passport with no plans to change its color scheme.

“The preferred bidder has been selected following a rigorous, fair and open competition,” it said in a statement.

“The chosen company demonstrated that they will be best able to meet the needs of our passport service with a high quality and secure product at the best value for money for our customers and the taxpayer.”

The Sun reported that Gemalto had been awarded the passport deal worth 490 million pounds. Gemalto said in a statement it would not comment for now, as “the process is still ongoing and the terms of engagement are confidential”.

Britain’s biggest trade union Unite hit out at the government’s choice and said the French government would never have made such a move.

“Ministers need to reverse this decision and start supporting British business and UK workers through public procurement and an industrial strategy which is more than just soundbites.”