WORLD 'Survival of the Fittest': More elephants are born without tusks

'Survival of the Fittest': More elephants are born without tusks

Last November, National Geographic published a feature on the tuskless elephants wandering Mozambique’s Gorongosa National Park. The article caught many off guard —though the story is not new. 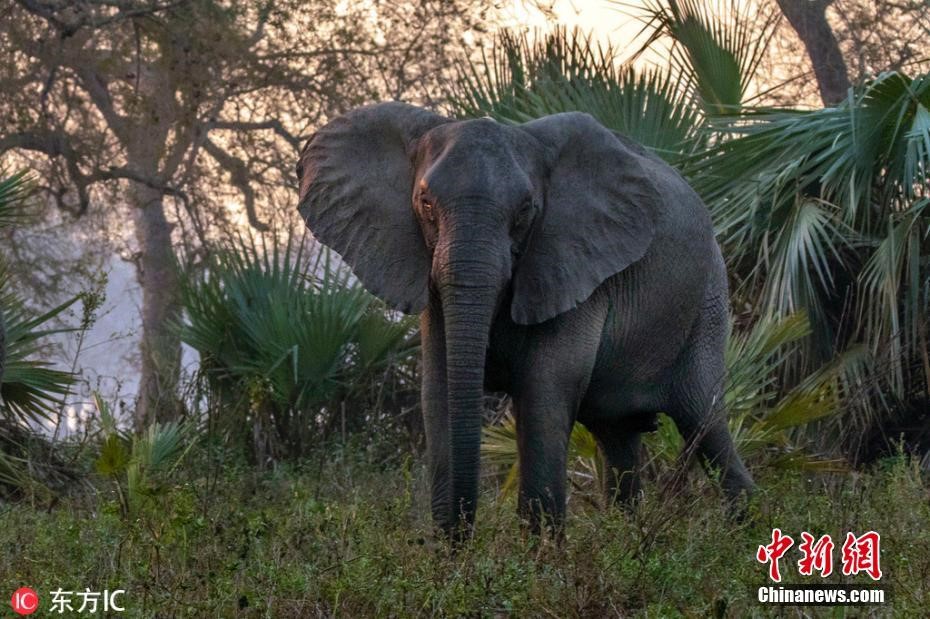 Back in 2016, The Independent reported about the increasing number of African elephants which are now born tuskless after decades of ivory poaching, adding the phenomenon is far from new yet far from being solved, too. While in the past only between two and six percent were born tuskless on average, the figure has surged to 98 percent of female elephants in some areas.

The concern is global.

The BBC was likely to have the earliest coverage of the story. In 1998 it reported that research at the Queen Elizabeth National Park, Uganda, showed that 15 percent of female elephants and 9 percent of males in the park were born without tusks — up from 1 percent of both genders in 1930. The news outlet cited experts’ view that “the reason why some elephants are tuskless is a result of a chance genetic mutation... Elephants are losing their tusks as a rapid and effective evolutionary response to escape slaughter by ruthless and resourceful poachers who kill elephants for their ivory trophies.” 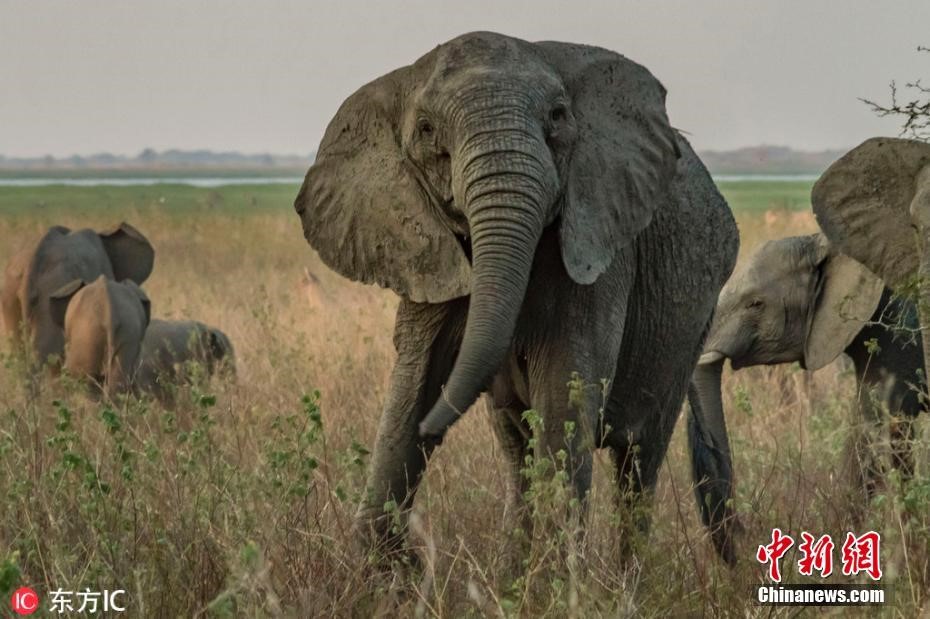 A paper published in 2014 in Proceedings of the National Academy of Sciences of the USA in 2014 backed up the observation. It showed that illegal poaching for commercial ivory trade has surged, coinciding with increases in illegal ivory seizures and black market ivory prices. As a result, the species declined in the four years previous to 2014, during which tens of thousands of elephants have been killed annually across the continent.

Joyce Poole, head of the charity group ElephantVoices, has repeated for years the results of her monitoring in some herds that there is a direct correlation between the intensity of poaching and the percentage of females born without tusks.

“The deaths of individuals caused the fragmentation of families and destroyed the very fabric of elephant society.” Since the tusks of male African elephants average seven times the weight of the tusks of females, poaching focused on males and old females. On the other hand, for Asian elephants where females are tuskless and only a small percentage of males have tusks, even sub-adult and juvenile elephants with tusks is targeted, leaving some elephant groups composed only of traumatized orphans bunched together in leaderless groups. 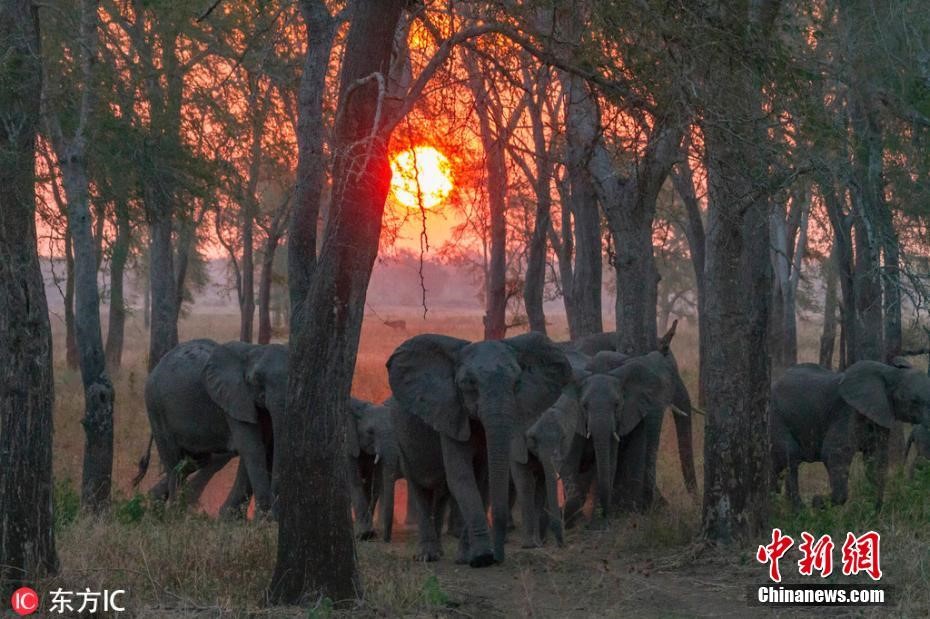 In either case, those who survive to pass on their genes are largely tuskless, strong enough to fit in a group of highly skewed sex ratios and disrupted elephant families.

This altering of the gene pool might be one of the saddest echoes of the Darwinian term “survival of the fittest” in our time. Behind it is not the majestic epics of fighting through natural challenges, but an oppressive narrative of gratuitous violence.