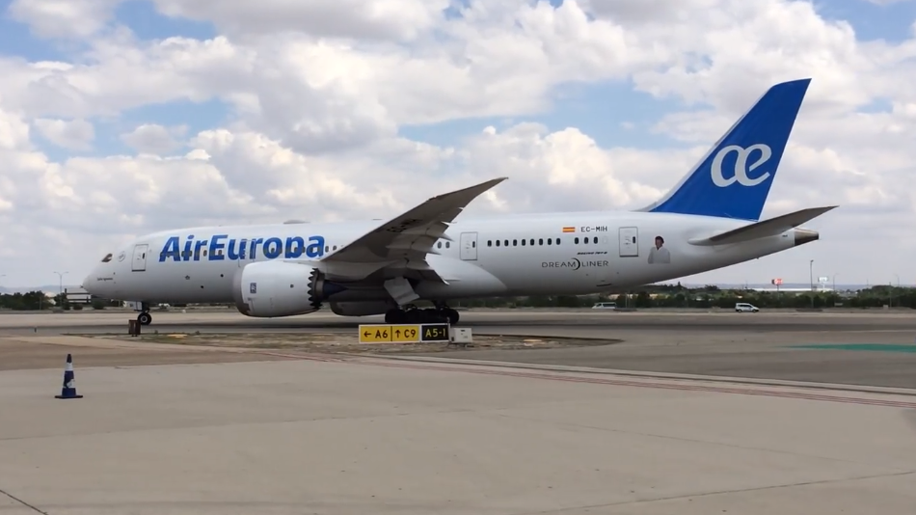 THE HAGUE, Nov. 6 (Xinhua) -- The "suspicious situation" at a plane of Spanish airline Air Europa at Dutch Schiphol Airport proved to be false alarm, the airline said on Wednesday night.

In the flight from Amsterdam to Madrid, a warning was activated by mistake, Air Europa stated on twitter. "Nothing has happened, all passengers are safe and waiting to fly soon. We deeply apologize."

The Dutch military police earlier on Wednesday evening sounded alarm of a "suspicious situation" aboard an aircraft at Amsterdam Schiphol Airport.

Parts of the airport went on lockdown after the incident. Emergency services had been standby to act when necessary.