'Toxic atmosphere' for people of Chinese descent will hurt US competitiveness: MIT president

“Serious long-term costs” should be expected as a result of US immigration policies and rhetoric, Massachusetts Institute of Technology President L. Rafael Reif told the MIT community in an email on Tuesday. 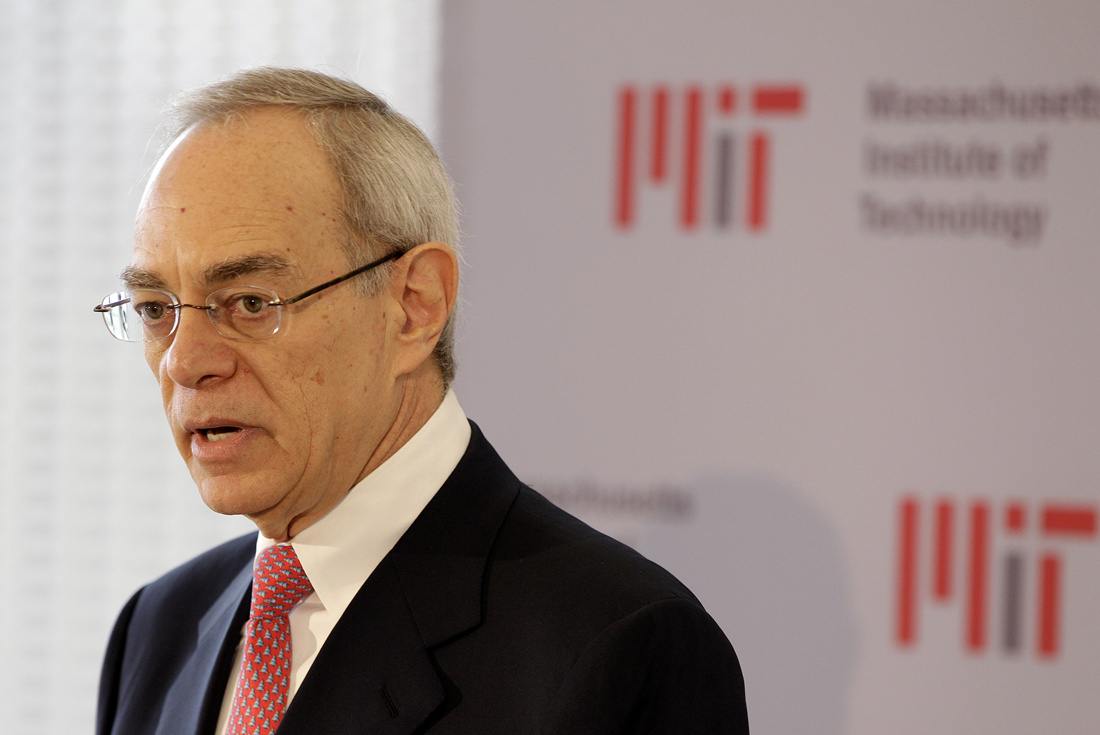 The email was sent in the wake of a meeting between Reif and Chinese-American faculty members on June 20.

Faculty members, post-docs, research staff and students of Chinese background at MIT told Reif that they feel unfairly scrutinized, stigmatized and on edge – because of their Chinese ethnicity alone while dealing with government agencies. “To hear such reports from Chinese and Chinese-American colleagues is heartbreaking,” Reif said in the letter.

Reif said national security risks are a top priority for him, but said excessive scrutiny of immigrants will hurt both the US and MIT. And in managing these risks, it needs to be taken great care not to create a “toxic atmosphere of unfounded suspicion and fear”. 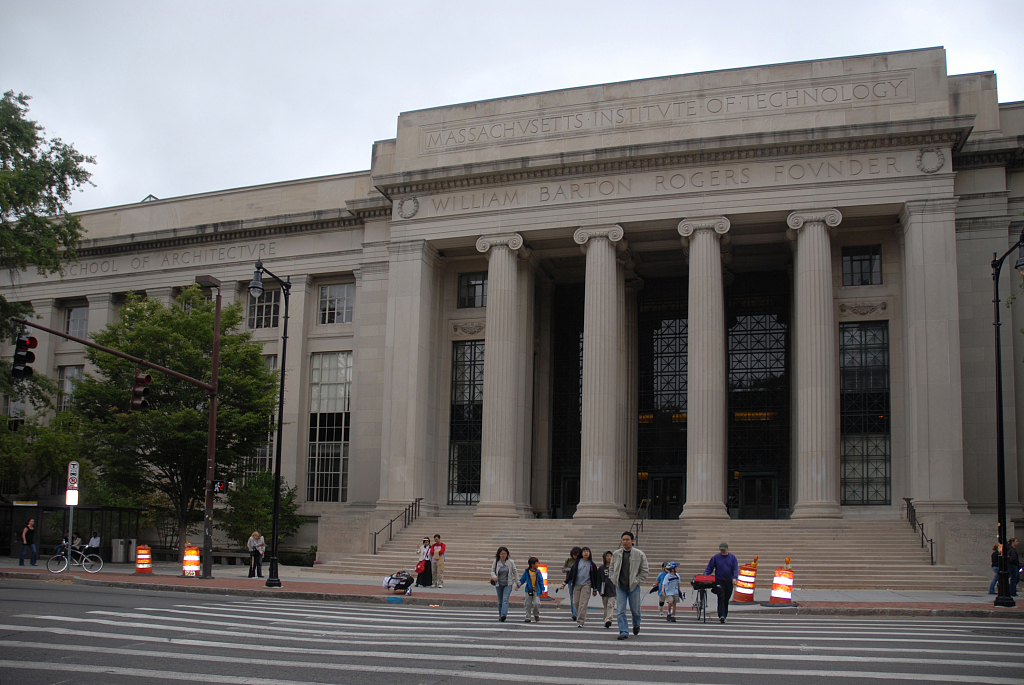 File photo of MIT by VCG

Reif said actions and policies are being taken, including protracted visa delays, harsh rhetoric against most immigrants and a range of other groups, because of religion, race, ethnicity or national origin. Together they are sending the message that the US is closing the door – that the US no longer seeks to be a magnet for the world’s most driven and creative individuals. And serious long-term costs for the nation and for MIT should be expected.

Now more than 10 leading American universities have issued such statement.