'US seeking hegemony with command name-change' 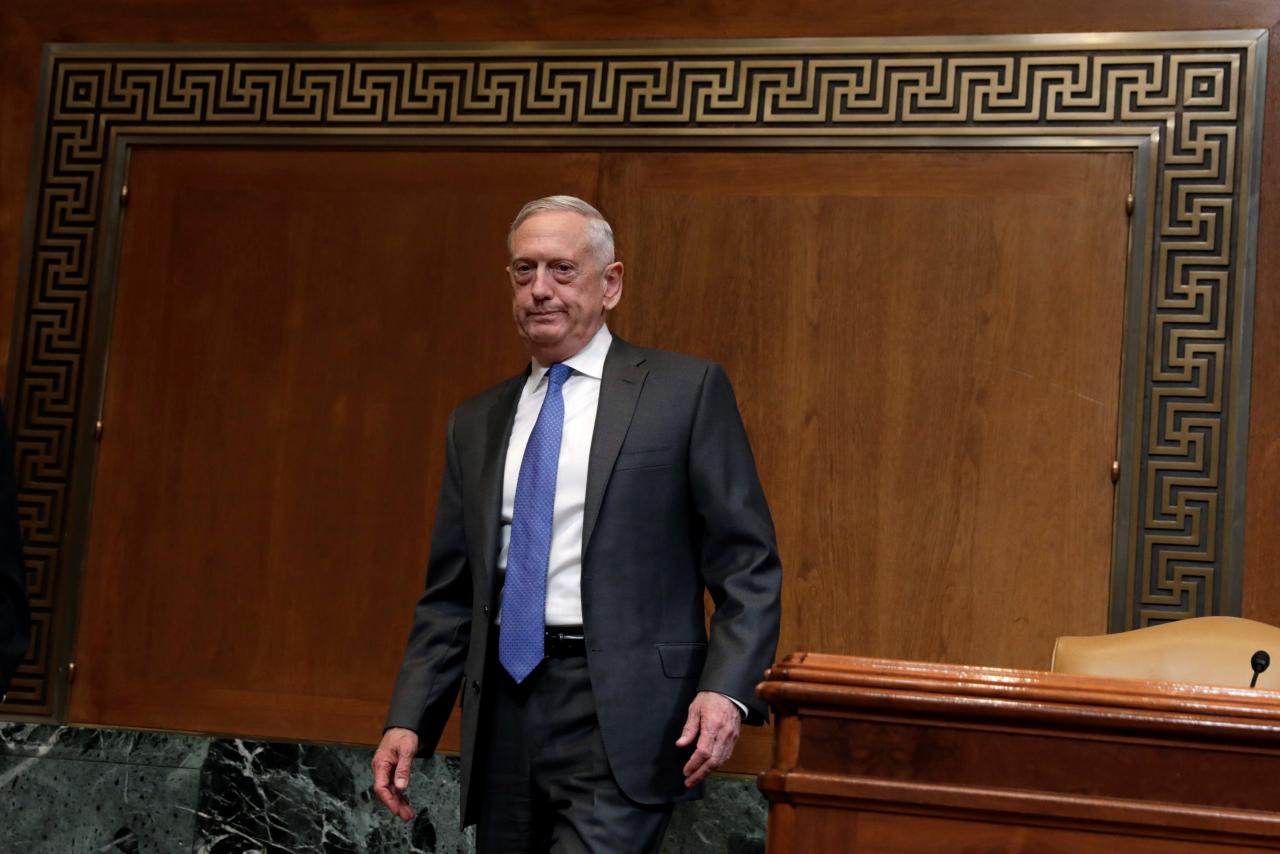 China on Thursday urged the US to play a responsible and constructive role in the Asia-Pacific region, after Washington renamed its most expansive military command, a move Chinese analysts warned could be a US attempt at global hegemony. The Pentagon renamed "US Pacific Command" to "US Indo-Pacific Command," US Defense Secretary James Mattis announced on Wednesday at a ceremony where Philip Davidson was placed at the helm of the newly renamed command, CNN reported. Regardless of the name, the US should act in a responsible way and play a constructive role in regional peace and stability in the Asia-Pacific region, Chinese Foreign Ministry spokesperson Hua Chunying said at a daily briefing on Thursday.China will closely monitor the change, defense ministry spokesperson Ren Guoqiang told the Global Times at a press conference on Thursday.  Also at the Wednesday ceremony, Davidson's predecessor Harry Harris reiterated that China remains the US' biggest long-term challenge. "Without the focused involvement and engagement of the US and our allies and partners, China will realize its dream of hegemony in Asia," Harris said.Those who have an obsession with hegemony always think others are coveting their powers. China has repeatedly and openly declared that the country's development does not pose any threat to any country, and China will never seek hegemony, Hua said. US seeking global hegemonyThe renaming very much targets China, Zhao Xiaozhuo, a research fellow at the People's Liberation Army's (PLA) Academy of Military Sciences, told the Global Times on Thursday.The South China Sea sits right in the center of the Indo-Pacific region, geographically and strategically, and the US also expects India and Mongolia to help contain China together with US allies from the other side of the region, Zhao noted.Echoing Zhao, Han Xudong, a professor at China's PLA National Defense University, stressed that the US Indo-Pacific strategy serves the Trump administration's ambition of global hegemony through greater military presence. The strategy shows that the US is taking the Eastern Hemisphere as a key region for its global hegemony agenda, Han told the Global Times. "The renaming of the command gives US more reason to increase its military presence in the Indian Ocean," Han said. While the US-led NATO military alliance is consolidating US hegemony in Europe, the Indo-Pacific military group is being positioned as a parallel power to support the US' goal of global hegemony, Han remarked.The renaming is widely seen as a public expression of Washington's intent to count India as a key partner in its strategic planning, India-based thehindu.com reported. "However, India realizes that the US is merely using it to counter China and rebuild its hegemony in the Indian Ocean. In fact, India has not benefitted as the US did not leave any room for its power in the Indian Ocean," Zhang Jiadong, director of Fudan University's Center of South Asian Studies in Shanghai, told the Global Times on Thursday. The US strategy is to remove any possible threat in the region. China is currently regarded as the biggest threat, and India would be the next. But India will eventually figure that out, Zhang said.