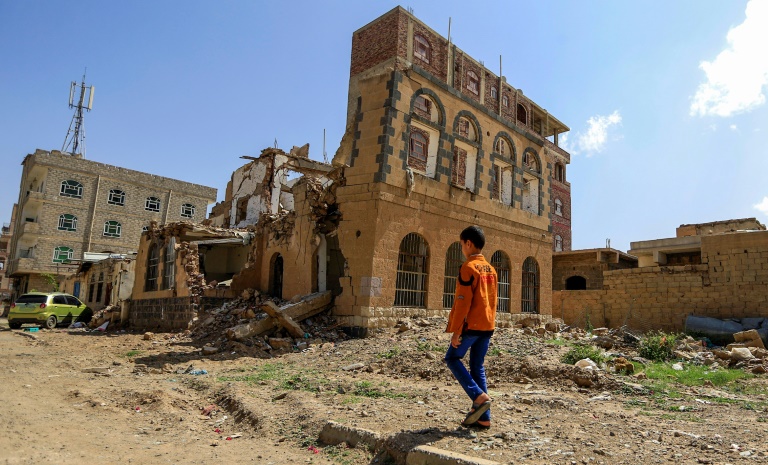 UN-backed talks between Yemen's warring parties ended Saturday before properly getting off the ground, with the UN envoy acknowledging it had not been possible to convince the rebels to come to Geneva.

"We didn't manage to get... the delegation from Sanaa to come here... We just didn't make it," Martin Griffiths told reporters in Geneva.

He said it was "too early to say when the next round of consultations will take place."

His comments came after the Huthis, powerful armed tribes locked in a war with Yemen's Saudi-backed government, have refused to take off from the rebel-held capital of Sanaa unless the United Nations meets a list of conditions, which includes securing a safe return from Geneva to Sanaa for their delegation.

The talks had been scheduled to formally open Thursday but were put on hold, leaving Griffiths scrambling to save them.

Griffiths hosted a number of meetings with the government delegation, which arrived in Geneva on Wednesday, and diplomats from countries with influence in Yemen's bloody conflict.

Griffiths said the meetings were "fruitful consultations", insisting that "we made some good progress... (on) confidence-building measures".

A day earlier, the Huthis' Supreme Revolutionary Council said they were becoming "increasingly suspicious that the coalition intended to insult" the rebels.

It accused the Saudi-led alliance of planning to strand the rebel delegation in Djibouti, where their plane was to make a stop en route to Geneva.

The Huthis hinted they feared a repeat of 2016, when 108 days of talks in Kuwait broke down and a rebel delegation was stranded in Oman for three months due to an air blockade, the council said in a statement on Telegram.

The Saudi-led military coalition controls the country's airspace and Sanaa international airport has been largely disused for years.

The Iran-backed Huthis also demand the evacuation of their wounded fighters from Sanaa to Oman.

Saudi Arabia and its allies have meanwhile said they have already granted the Huthis clearance to fly, accusing the rebels of intransigence.

Griffiths, who said earlier this week he believed the Geneva talks would offer a "flickering signal of hope" to the Yemeni people, has been up against difficult odds from the start.

He is the UN's third Yemen envoy since 2014, when Huthis overran the capital and drove Hadi's government into exile.

All previous attempts to resolve the conflict have failed.

Nearly 10,000 people have been killed since Saudi Arabia and its allies intervened on behalf of the government in 2015, triggering what the UN calls the world's worst humanitarian crisis.