WORLD 'What next?' Cubans wonder as Castro era draws to a close

'What next?' Cubans wonder as Castro era draws to a close 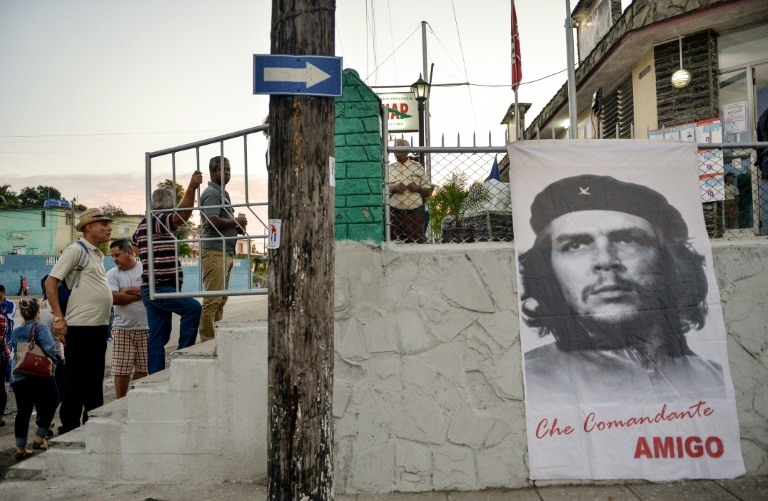 They are farmers, musicians, dancers and fishermen and all of them hold different hopes for Cuba's future in the post-Castro era, where a new generation is preparing to take power for the first time in nearly 60 years.

Raul Castro took over as president in 2006 from his ailing brother Fidel, who had governed for 47 years since seizing power during the 1959 revolution.

But Raul will step down on April 19 in a historic handover that has sparked much debate on this Caribbean island and beyond.

For the first time in more than half a century, Communist-run Cuba will pass into the hands of someone outside the Castro family.

This is what some ordinary Cubans are saying about the transition:

Born into a family of poor peasants who were given a parcel of land by Fidel Castro, Fernando Hernandez has spent 40 years working the fields of Vuelta Abajo in Pinar del Rio province in the island's far west, which grows arguably the best cigar tobacco in the world.

"Being a tobacco worker today, since the revolution, you are privileged," says this 50-year-old peasant as he cuts the crop.

But the workers lack equipment, he says, expressing hope that the new government "will offer a few more resources" because that way, "there would be a bit more production."

Hernandez is certain the new president will be Miguel Diaz-Canel, 57, because he has been "well trained" to handle the job, although it should be under the watchful eye of the old guard, he says.

"They need to be there because... what has been achieved shouldn't be lost." 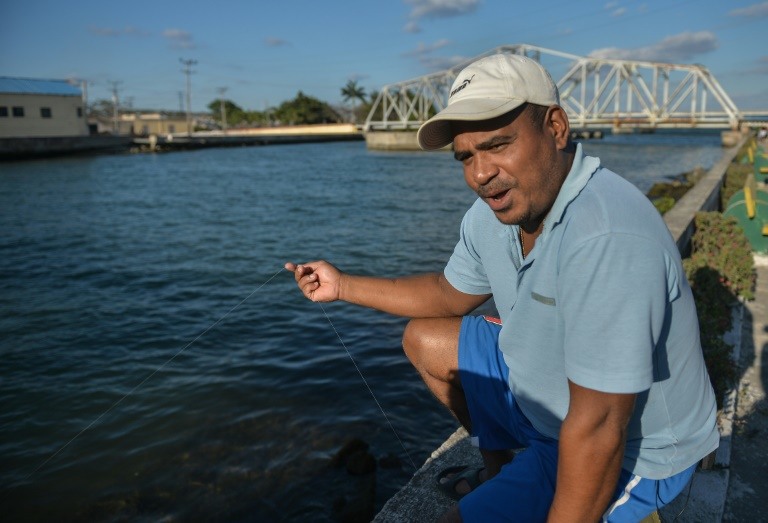 Esmerido Morales, 45, gave up working at a state-run cleaning business in Matanzas province east of Havana because the salary wasn't enough to feed his family. Now he's a fisherman.

"The problem is that (the leaders) talk too much here in Cuba... but we want them to do something, not to just talk about it," says this dark-skinned portly fisherman.

Morales has confidence in Diaz-Canel as "an educated person" who has "more spark than Raul" but says the main thing is "the economy. The wages are just not enough." 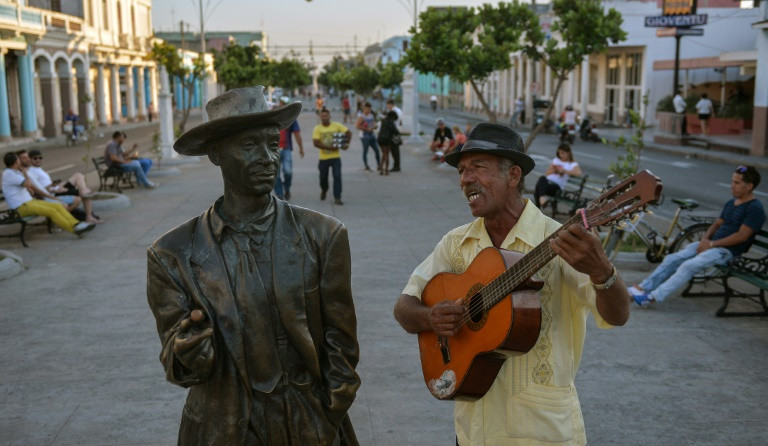 Lazaro Bernal, 57, is a proud street musician who works in Cienfuegos, a province on the southern coast which was home to Benny More, one of Cuba's most famous musicians.

"The hope I have is that the (new government) will continue the revolution in Cuba, as Raul Castro has said and as our late comandante Fidel Castro has said," says this guitar-playing minstrel.

"As a Cuban, I hope that there will be better (economic) developments for the next government" and that Cuba "will continue being a country of music."

'Solutions to our problems'

Lisset Suarez, 29, is grateful for the training in contemporary dance she received in her native province of Ciego de Ávila which has enabled her to take her talent abroad.

"Like me, many thought that things wouldn't work with Raul Castro's rigidity" but in these past 10 years, I think we've moved forward a bit," says this lanky young woman, who is preparing for a tour abroad.

However, in her home province, "we need much better transport and homes – which is very important – and food, which is very expensive," she says.

"I hope that they will have some solutions for all these problems. I hope they'll take our demands into account."

Maité Cruz is 22 and is in her fifth year of an economics degree at Havana University, after which she's hoping to study international relations.

She believes the new government must spend more time listening to young people because at times, "it doesn't take them into account." It should also listen more to academics because "they are studying what we could do," she says. 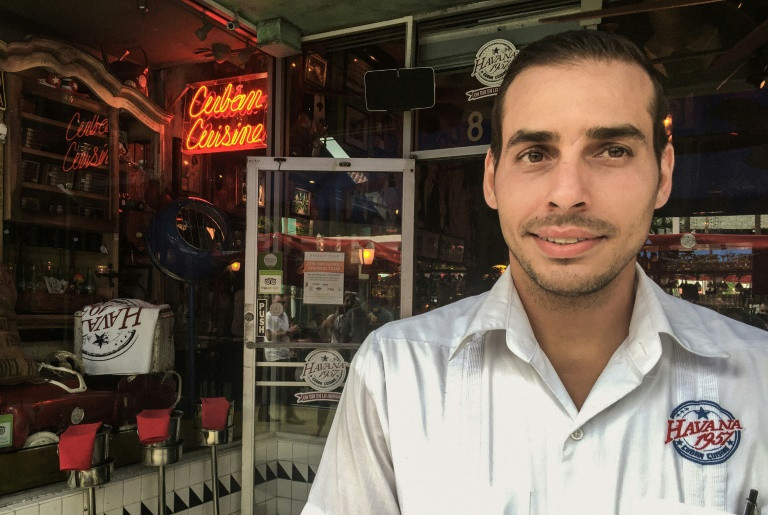 In Cuba, there have always been those who go abroad, and 30-year-old Giovanni Bessada is one of them, leaving two years ago with his Mexican wife. Although trained as a marine electrician, he is currently working as a waiter in Havana 1957, an emblematic bar in Florida's Miami Beach.

Cuba "is a ship adrift," he says. "It's not about changing the president" but about putting "new people at the helm of the country who can fix this mess because in Cuba, nothing works."

"In Cuba, you can study but everything is limited, you have obstacles in the way of everything you want to do, you can't improve yourself like you want. The worst poverty you can have is a poverty of dreams and of spirit."

'Peace, unity' on the cards

Dressed in white, a string of amulet-like santeria beads round her neck, a red flower in her hair and a cigar permanently clamped between her teeth, Juana Rios has spent 30 years reading tarot cards for tourists in Havana's Plaza de la Catedral.

After April 19, she predicts that Cuba will be filled with "peace, unity and tranquility, that's what the cards say," she says. There will also be "a little bit of a deadlock but that will pass," says this 75-year-old lady.

"Other names will come but I hope that the one who stays will have the same ideas as Raul," says Rios, a passionate "Fidelista".