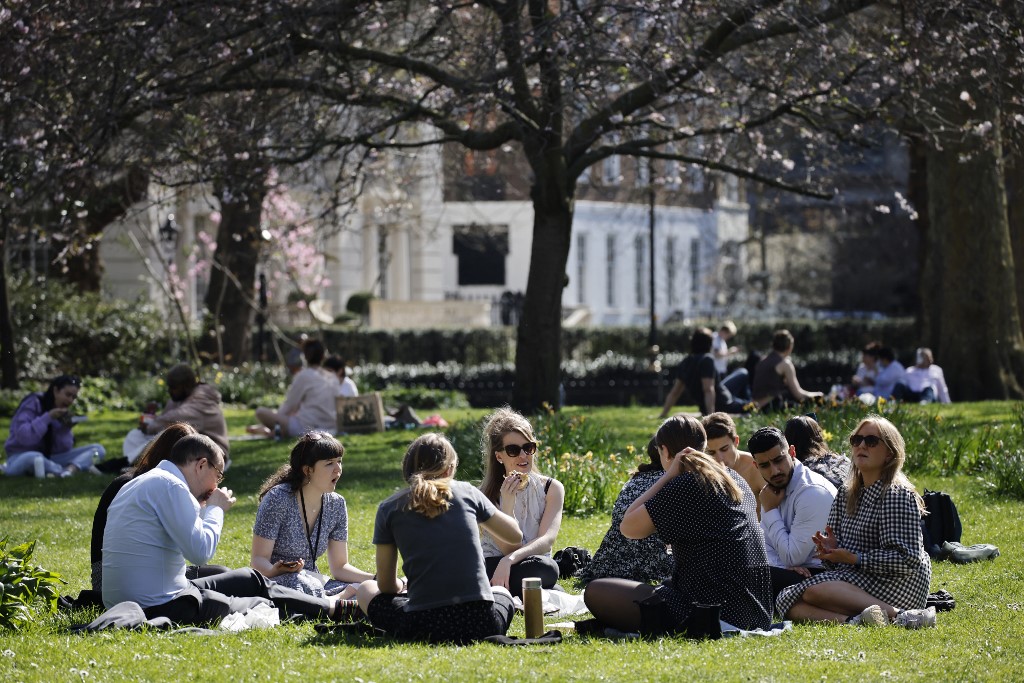 Of the 1.1 million from private households, 674,000 people were thought to have symptoms that affected their daily life, with 196,000 estimated to have their ability to undertake everyday tasks limited a lot, said the ONS.

The ONS survey asked people if they had such symptoms as fatigue, muscle pain, and difficulty concentrating over a four-week period. The latest data include those who were self-reported, rather than clinically diagnosed.

Ben Humberstone, head of Health and Life Events at the ONS, told Sky News that the ONS was "surprised" by the numbers, adding that "this isn't like other diseases".

"Two thirds of those with self-reported long COVID told us its limiting their day-to-day activities so they're not able to do the things they would've been able to do before," Humberstone said.

"And when you think this is most prevalent in people of working ages, that's going to have a real impact on the world of work, childcare and things day to day we take for granted."

Another 4,052 people in Britain have tested positive for COVID-19, bringing the total number of coronavirus cases in the country to 4,345,788, according to official figures released Wednesday.

Nearly 31 million people have been given the first jab of the coronavirus vaccine, according to the official figures.