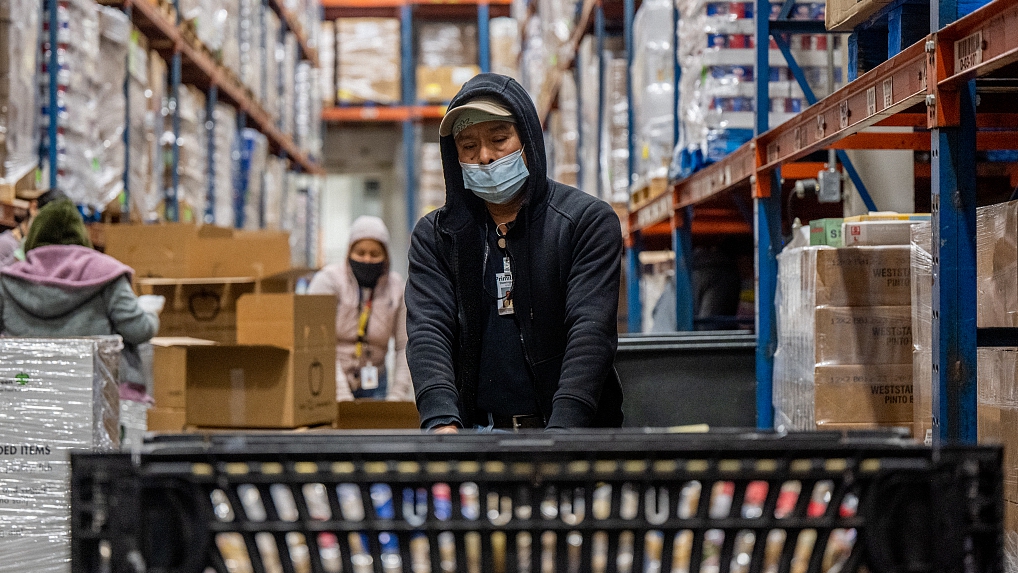 Of those who indicated a previous positive test or a suspected infection for COVID-19, 14.8 percent experienced symptoms at least three months after their infection, the national statistical agency said, adding that this translated into about 1.4 million Canadian adults or 4.6 percent of the Canadian population aged 18 years and older.

In partnership with the Public Health Agency of Canada, the statistical agency released the first nationally representative insights on Canadians who experienced long-term symptoms after testing positive for COVID-19 or suspecting a prior COVID-19 infection.

Fatigue was the most reported unresolved symptom, followed by cough, shortness of breath and brain fog, said the agency.