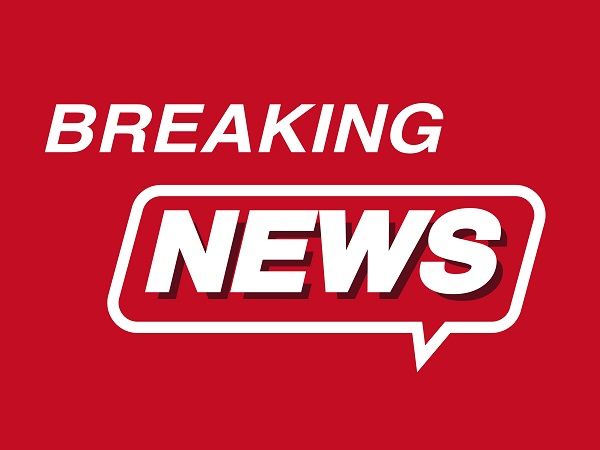 ABUJA, April 6 (Xinhua) -- The Nigerian Correctional Service (NCS) said on Monday that 1,844 inmates escaped following an early hour gunmen attack on its custodial center in Owerri, the state capital of the southern state of Imo.

NCS spokesman Francis Enobore said in a statement that unknown gunmen stormed the facility at about 2:15 a.m. (0115 GMT) on Monday and gained entrance into the yard by using explosives to blast the administrative block.

"The Owerri Custodial Center in Imo State has been attacked by unknown gunmen and forcefully released a total of 1,844 inmates in custody," said Enobore.

He said the gunmen arrived at the center in large numbers, "armed with sophisticated weapons and immediately engaged the security personnel on duty in a fierce gun battle. They eventually detonated the explosive to gain entrance."

He said acting Controller-General of Corrections John Mrabure has ordered a comprehensive investigation into the incident and in collaboration with other security organizations, commenced a search and recovery operation to recapture the fleeing inmates.

The spokesperson called on citizens of the state to offer useful intelligence that will facilitate the recovery effort, and vowed that the security of custodial centers in the country remains sacrosanct.

In a statement released later on Monday, Nigerian police said Inspector-General of Police Mohammed Abubakar Adamu has ordered an immediate deployment of additional units of police mobile force and other police tactical squads to Imo to strengthen security in the state and prevent further attacks on security formations.