BEIJING, Sept. 12 (Xinhua) -- China's border check agencies are expected to see an average of 1.93 million inbound and outbound trips made by Chinese and foreign tourists per day during the three-day Mid-Autumn Festival holiday, the National Immigration Administration said Thursday.

It also advised passengers to avoid traveling during peak hours.

The Mid-Autumn Festival falls on Sept. 13 this year. 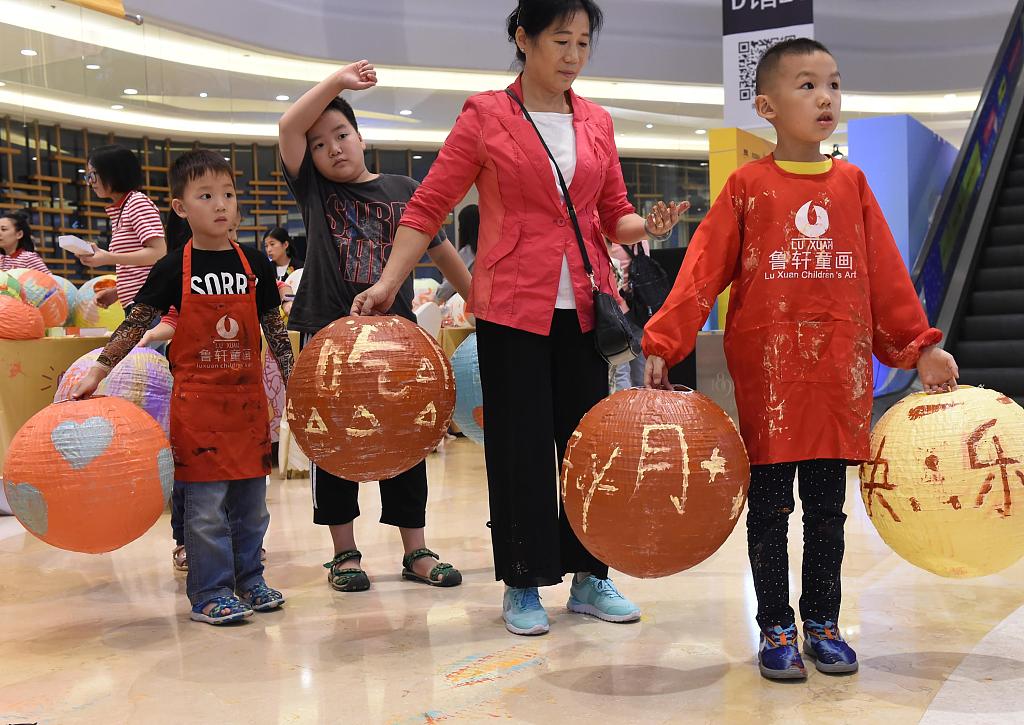