WORLD 1 dead, 1 injured at Walmart shooting in US New Orleans

1 dead, 1 injured at Walmart shooting in US New Orleans

HOUSTON, Jan. 6 (Xinhua) - One person was killed and another injured in a shooting attack on Monday evening at a Walmart store in New Orleans, the US state of Louisiana, police said. 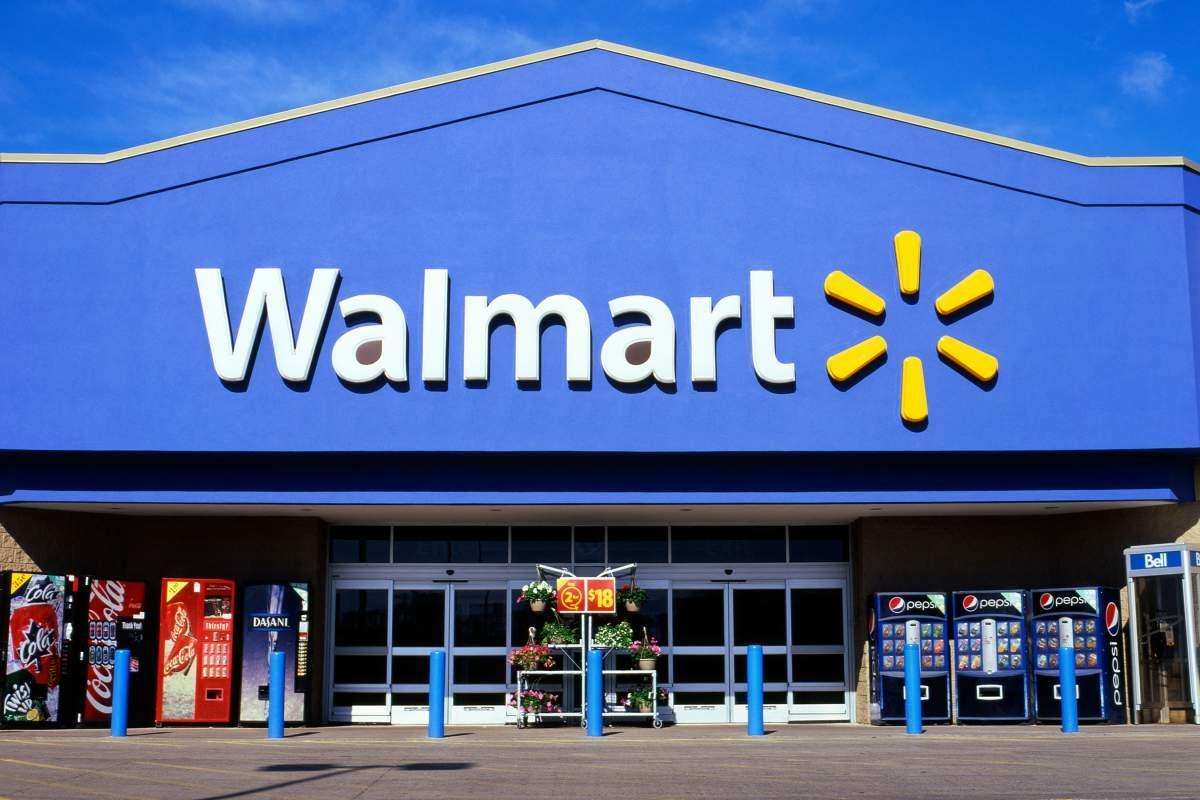 Local media quoted New Orleans Police Chief Shaun Ferguson as saying that a man walked into a Walmart and fired multiple rounds, hitting two people and killing one. There were hundreds of customers in the store at the time.

One victim, a Walmart employee, died and the second victim was shot in the foot and was in stable condition, the police chief said at a press conference.

The suspect was stopped by an officer providing security at the Walmart. The detained shooter was then taken to police headquarters for investigation.

Police said they did not know if the shooter chose his victims at random or if he had a relationship with the victims.