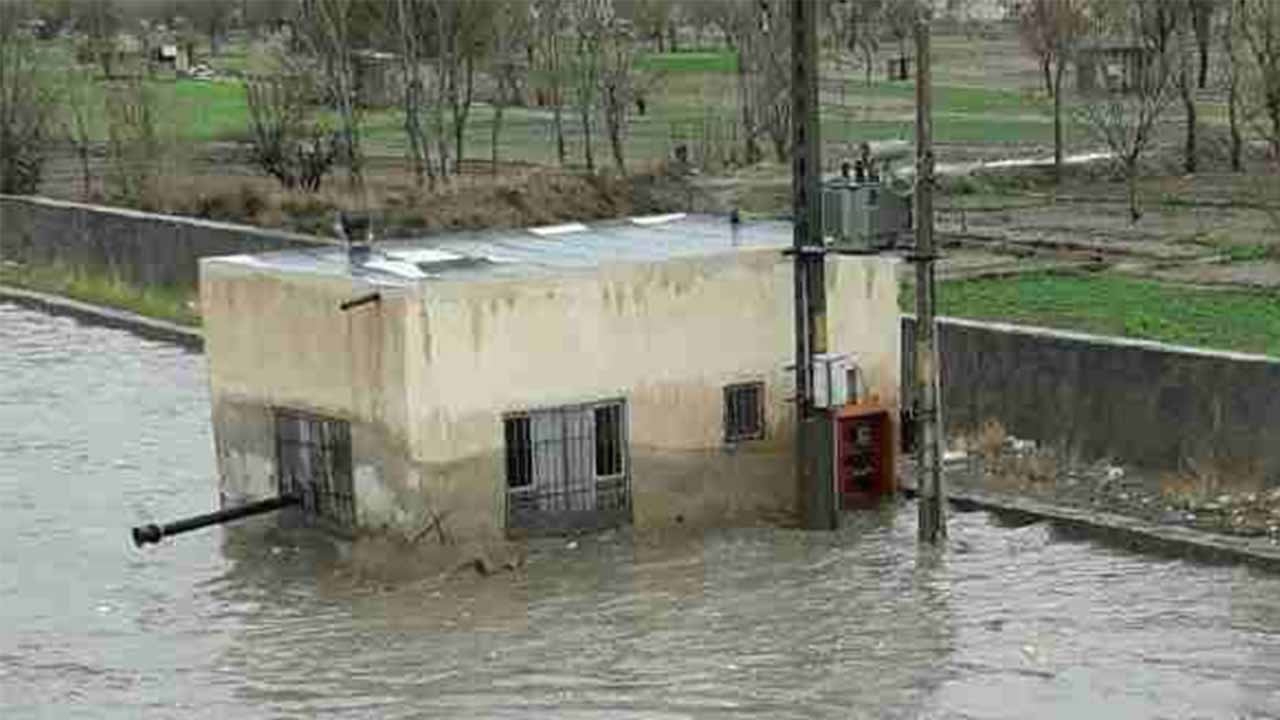 During the rains that started on Thursday, 13 cities of the province were affected by floods, head of the Rescue and Relief Organization Morteza Salimi was quoted as saying.

Nearly 1,250 people have been rescued and 327 have been provided with emergency accommodation by the rescuers, he said.

On Saturday and Sunday, heavy rainfalls led to school closure in 12 cities of the province, according to the report.

Severe flooding also left some 23 roads impassable in the province.