1 dead, 10 hospitalized in US hazmat incident 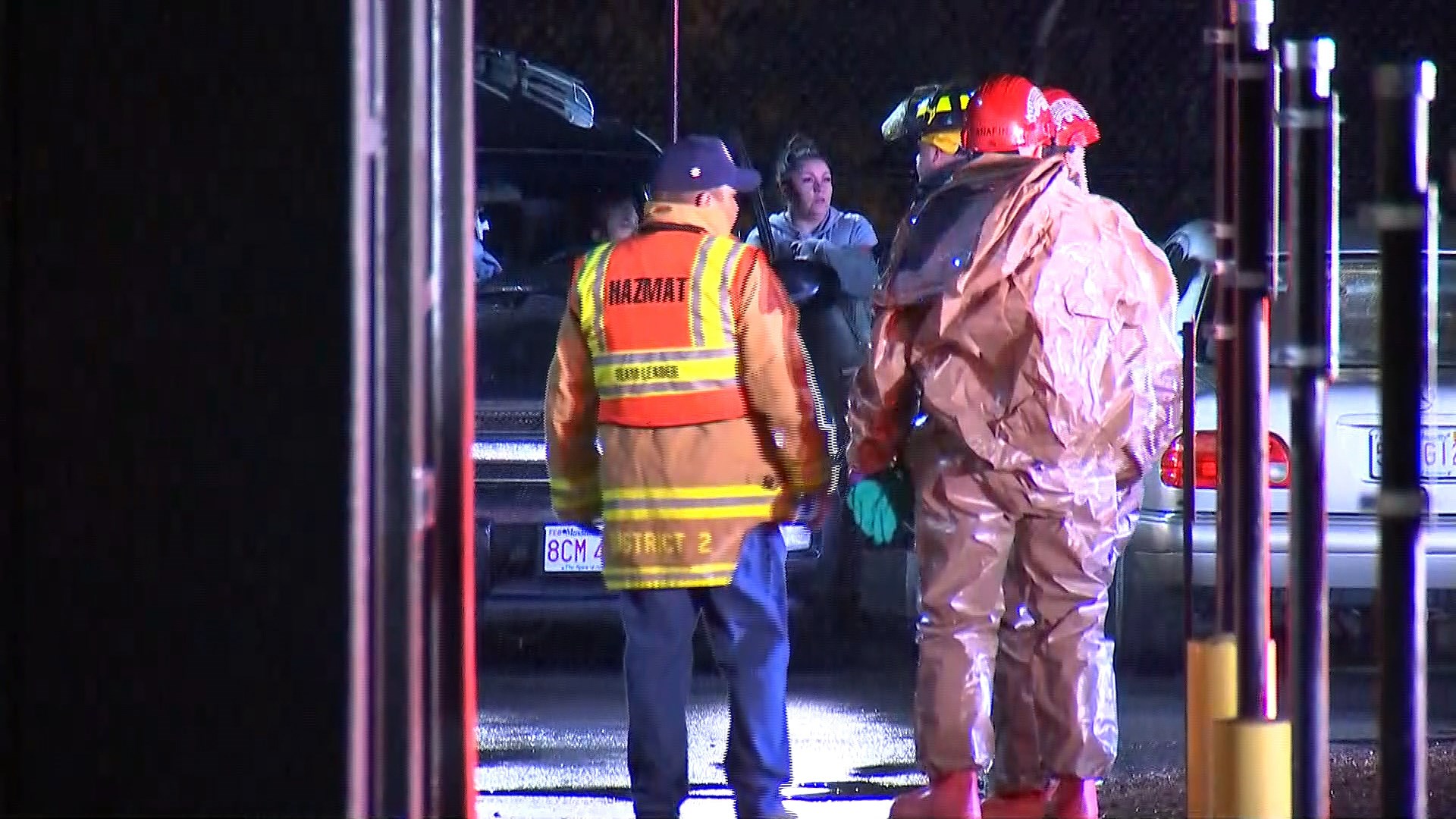 WASHINGTON, Nov. 7 (Xinhua) -- One person died and at least 10 others were hospitalized on Thursday night in a hazmat incident at a restaurant in Burlington in the northeastern U.S. state of Massachusetts, authorities said.

A male employee of a Buffalo Wild Wings restaurant, after being exposed to a strong cleaning agent, died at a hospital, Burlington Fire Department Interim Chief Michael Patterson said in a statement.

By 10 p.m. local time (0300 GMT on Friday), at least 10 other people have checked themselves into the hospital as a result of the incident, Patterson said.

"The patients included both restaurant employees and patrons. Their conditions included difficulty breathing and burning feelings in the eyes," Patterson added.

The Burlington Fire Department responded to the restaurant Thursday afternoon for a report of a chemical reaction in the kitchen area, according to the statement.

Upon arrival, firefighters came upon the male employee who was suffering from nausea due to breathing in fumes from the cleaning agent. The man was taken by ambulance to the hospital in serious condition and later died.

The building will likely be turned over to management later this evening and a cleanup crew will be called to clean the building.

The cause of the incident is under investigation.