WASHINGTON, Sept. 19 (Xinhua) --One person was killed and five others injured in a shooting Thursday night in northern Washington D.C., police said. 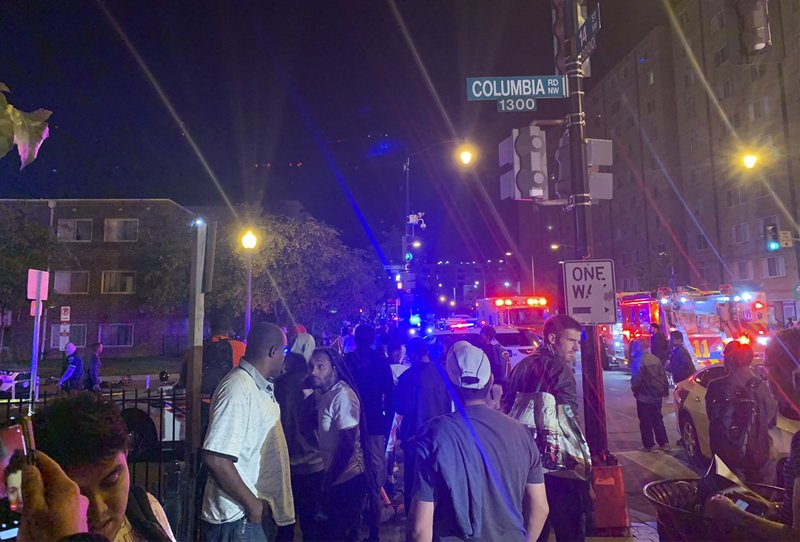 A police commander told reporters on the scene that there is one female victim and five male ones.

One man has died, and the other victims suffering from non-critical to critical injuries are being treated at area hospitals, according to the commander.

Police responded to several reports of gunshots at around 10 p.m. (0200 GMT Friday) in the Columbia Heights neighborhood about 3 km from the White House.

The shooting occurs as U.S. politicians are negotiating possible gun reform legislations following several mass shootings this year, in which dozens of people were killed.