1 in 3 women worldwide experiences violence: WHO 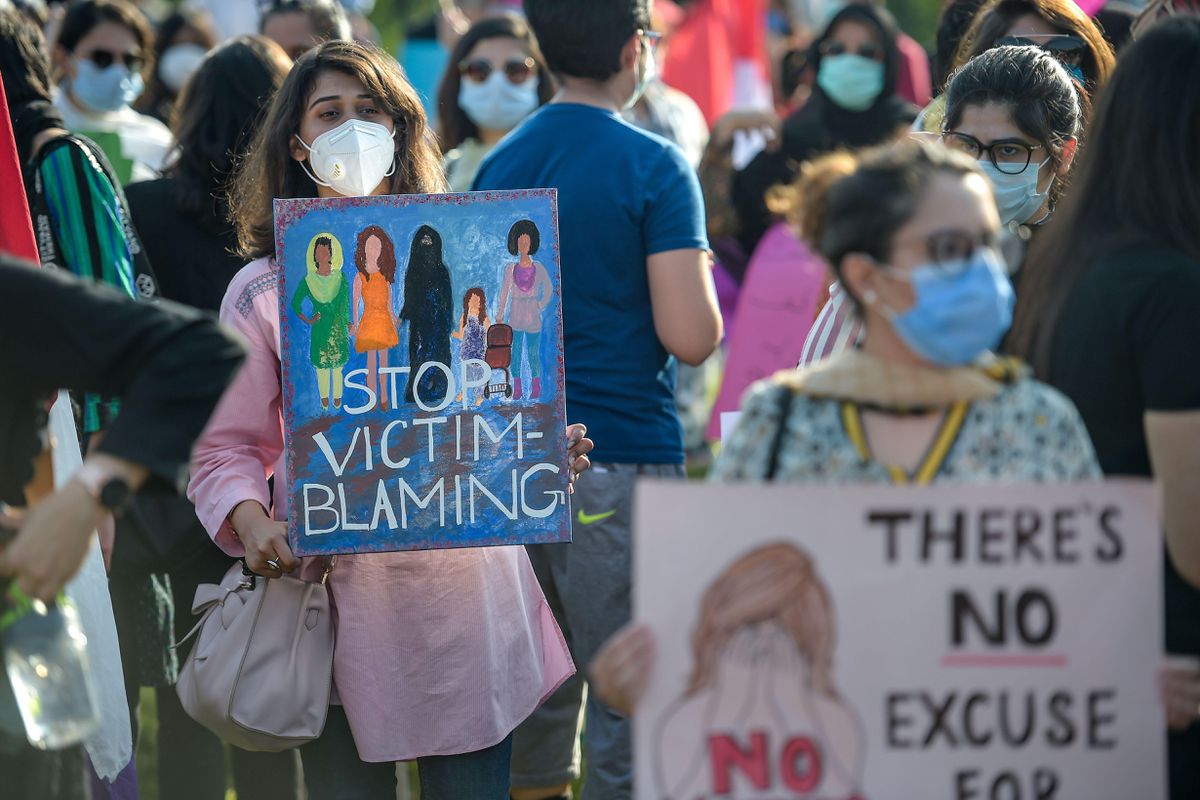 Violence against women remains devastatingly pervasive, with one in three women worldwide suffering physical or sexual violence in their lifetime, the World Health Organization said Tuesday.

The proportion has remained largely unchanged over the past decade, the WHO noted in a latest report that presents data from the largest ever study on violence against women.

The WHO conducted the study on behalf of a special working group of the United Nations. Based on data from 2000 to 2018, it updates previous estimates released in 2013.

The report finds that violence against women starts early. One in four young women, aged 15 to 24 years, who have been in a relationship will have already experienced violence by an intimate partner by the time they reach their mid-20s.

Intimate partner violence is by far the most prevalent form of violence against women globally, affecting around 641 million, according to the report. However, only six percent of women globally report being sexually assaulted by someone other than their husband or partner. Given the high levels of stigma and under-reporting of sexual abuse, the true figure is likely to be significantly higher.

The WHO warns that the COVID-19 pandemic has even worsened the situation as a result of measures such as lockdowns and disruptions to vital support services.

COVID-19 has "triggered a 'shadow pandemic' of increased reported violence of all kinds against women and girls," said UN Women Executive Director Phumzile Mlambo-Ngcuka. "Every government should be taking strong, proactive steps to address this, and involving women in doing so."

The report says that violence disproportionately affects women living in low- and lower-middle-income countries, as an estimated 37 percent of women living in the poorest countries have experienced physical and/or sexual intimate partner violence in their life, with some of these countries having a prevalence as high as one in two.

To prevent violence against women, the WHO calls on countries to take sound gender-transformative policies, strengthen health system response, increase school and educational interventions to challenge discriminatory attitudes and beliefs, and invest in sustainable and effective evidence-based prevention strategies.

"Unlike COVID-19, violence against women cannot be stopped with a vaccine," said WHO Director-General Tedros Adhanom Ghebreyesus. "We can only fight it with deep-rooted and sustained efforts, by governments, communities and individuals, to change harmful attitudes, improve access to opportunities and services for women and girls, and foster healthy and mutually respectful relationships."