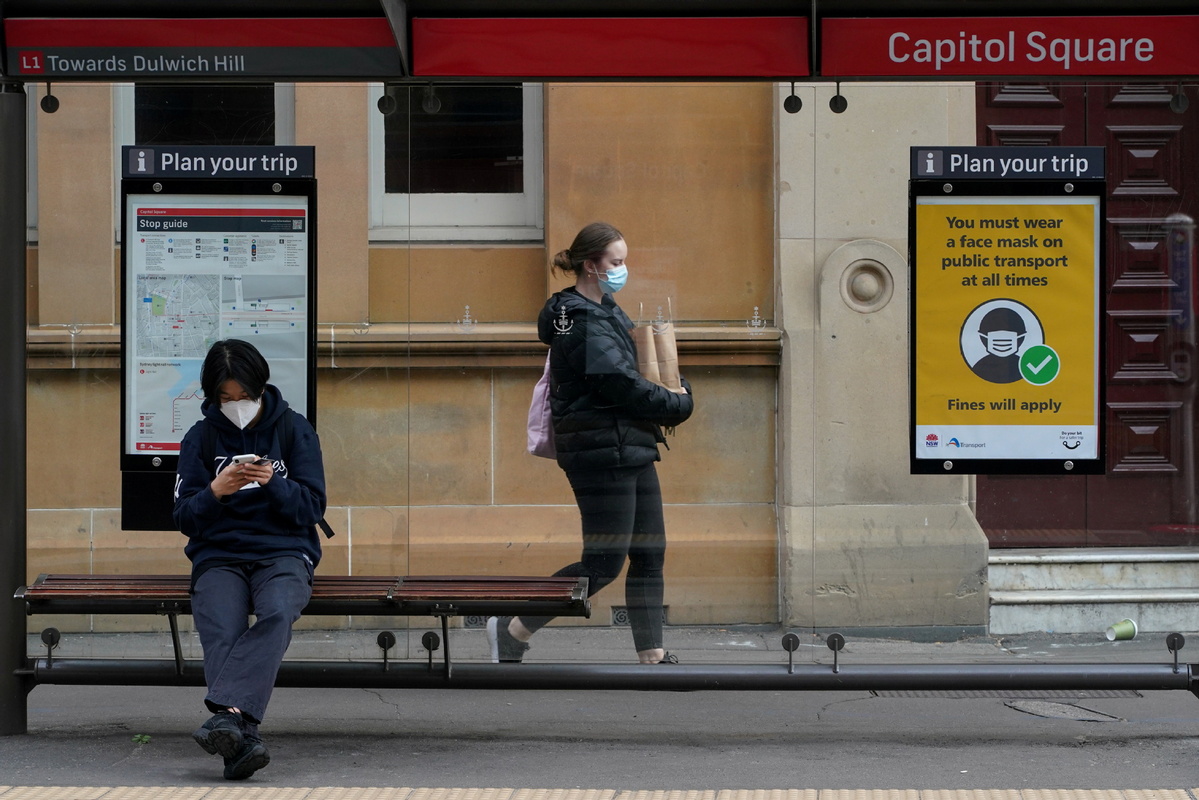 People wear protective face masks in the city centre during a lockdown to curb the spread of a coronavirus disease (COVID-19) outbreak in Sydney, Australia, Sept 28, 2021. (Photo: Agencies)

A survey unveiled by the Australian Science Media Centre (AusSMC) on Thursday of 50 Australian scientists found that over one in five had received some level of abuse or threat after appearing in the media to talk about the COVID-19 pandemic.

"Scientists are facing pandemic levels of abuse for simply trying to help us all wrap our heads around COVID-19," said Lyndal Byford, director of News and Partnerships at AusSMC.

AusSMC compared these findings with international data, working with the Nature journal, and found that the phenomenon was true for scientists across the globe.

Byford said if the unsavoury trend continued many scientists and experts, that have helped guide us through and understand the pandemic, may think twice before talking to the media.

"If experts take the understandable Naomi Osaka approach, and stop speaking to the media, all of us will be worse off," said Byford.

Around 40 percent of the Australian scientists who responded and 60 percent of international scientists said the trolling and personal attacks have impacted their willingness to speak to the media in the future.

Professor Dominic Dwyer, director of NSW Health Pathology at Westmead Hospital and a member of the WHO expert team going to China on a COVID-19 origins-tracing mission said scientists should be able to talk to the general public about the virus without fear of being the target of attack.

"We know the information on the origins of SARS-CoV-2 is still incomplete, but these gaps shouldn't be used to support a political stance, encourage the blame game or criticize others, especially behind the anonymity of social media," he said.

"It should be about how to go forward collaboratively to better answer the questions."