MANILA, Dec. 31 (Xinhua) -- One people was killed and 22 others wounded when an improvised explosive device (IED) exploded on Monday near an entrance of a mall in Cotabato City of the southern Philippines, police said. 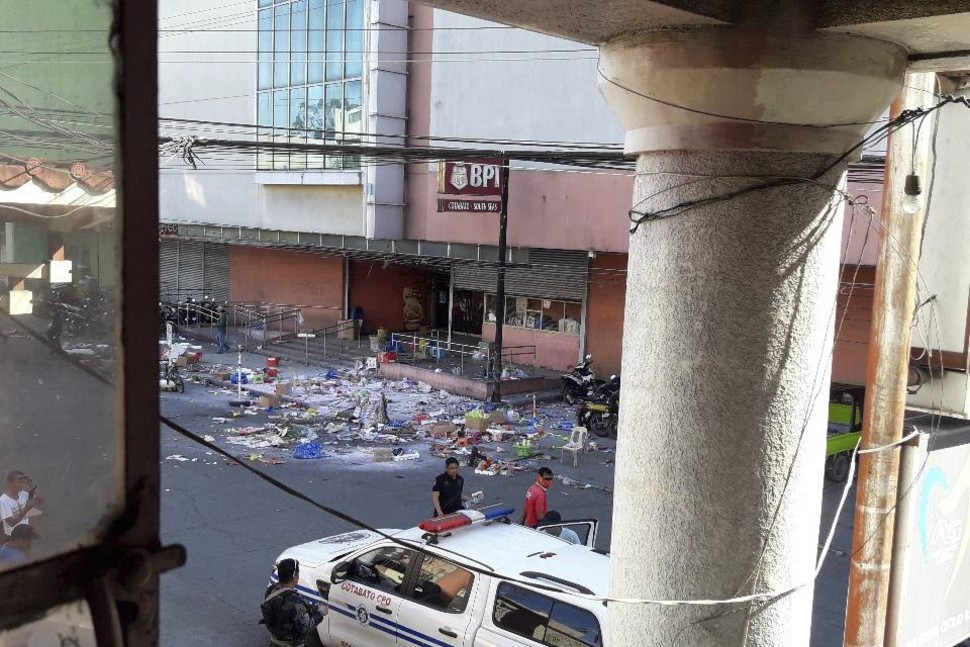 Philippine military and police authorities said the explosion happened around 1:59 p.m. local time in front of a major mall, as hundreds of shoppers were at the store for preparations of the New Year's Eve revelry.

The explosion, believed from an improvised explosive device, happened near the baggage counter outside the mall, Guerlie Frondoza, a staff of the Cotabato city government told Xinhua.

She said eight of the victims have been identified and bomb disposal units from local police were now at the spot.