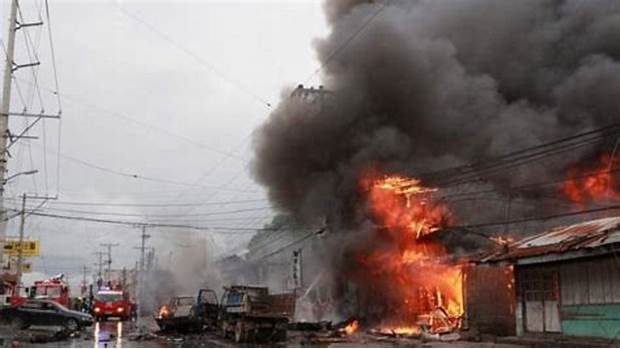 ISLAMABAD, Oct. 22 (Xinhua) -- One man was killed and several others injured when a fire erupted in a beverage factory in Pakistan's east Punjab province on Thursday, local reports said.

The fire was caused by the explosion of the factory's boiler due to some technical fault, the reports said.

The killed man was a passer-by whereas the injured were the factory's staff including its manager.

The injured people were shifted to a nearby hospital.