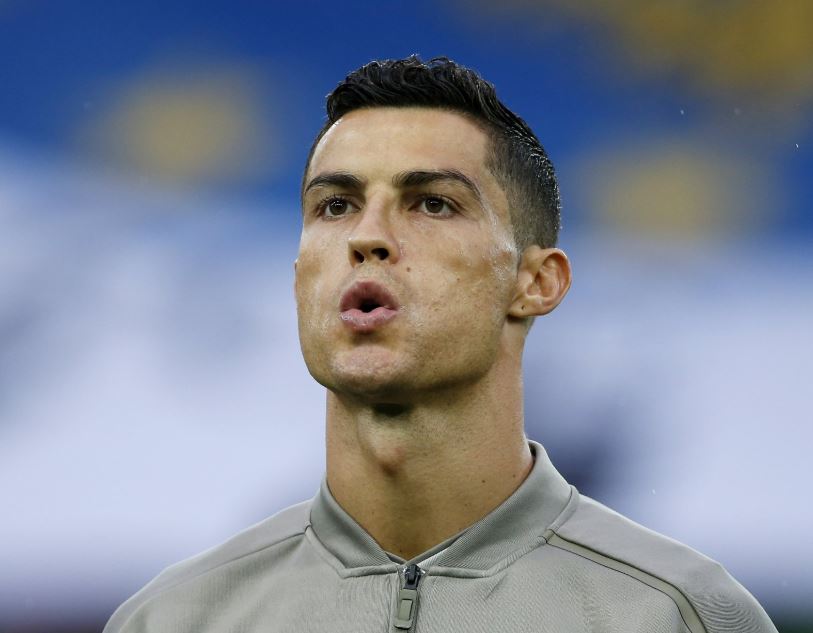 Juventus forward Cristiano Ronaldo warms up prior to a soccer match against Udinese, in Udine, Italy. (File photo: AP)

A lawsuit filed last September in Nevada state court accusing Cristiano Ronaldo of rape has been dropped by a woman who alleges the soccer star paid her $375,000 to keep quiet about a 2009 Las Vegas hotel penthouse encounter.

But a federal lawsuit filed in January by the same woman is still active, and Las Vegas police say their investigation of the allegations remains open.

Ronaldo plays in Italy for the Turin-based based soccer club Juventus.

It’s not clear if he was ever legally served with the state lawsuit or if he received documents in the federal case.