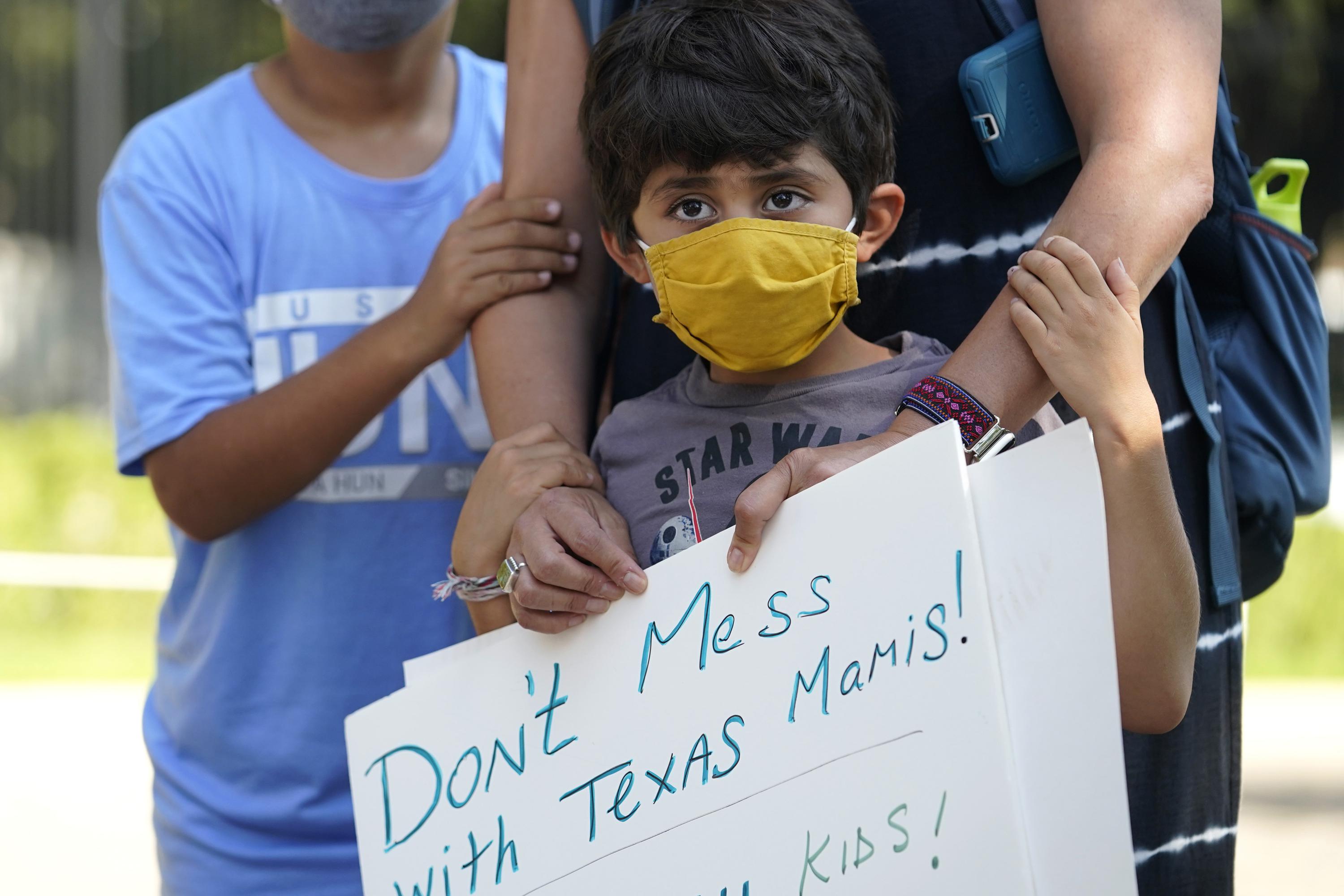 More than half of those aged above 50, vaccinated with the second dose at least five months ago, have received the third doses, according to a joint statement by the prime minister's office and the health ministry.

"There is still a lot of work ahead of us," Prime Minister Naftali Bennett said in the statement, noting that widespread inoculation is needed to avoid another costly lockdown.

Health Minister Nitzan Horowitz said in the statement that Israel has enough vaccines for the entire population. "Only if we continue at a high rate of inoculation with the third dose will we get through the crisis without imposing a closure," he said.

Earlier in August, Israel became the first country in the world to offer the booster jabs to people aged over 50.

About 58 percent of the country's population have received two doses, mostly with the Pfizer vaccine. Enditem