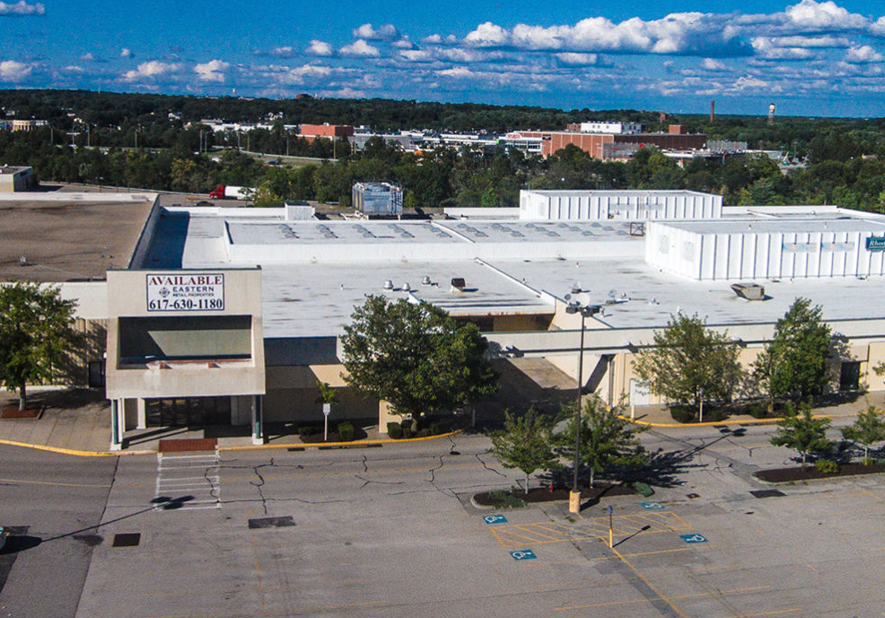 One person has been shot and wounded in a parking garage outside a Rhode Island shopping mall, leading to an evacuation of the mall and a search for any suspects.

The shooting happened Monday afternoon on the second floor of the Providence Place mall parking garage outside a door to Nordstrom department store.

Police say the 19-year-old who was shot was targeted. The injuries are not believed to be life-threatening.

Police say the mall was cleared out of an abundance of caution.

No arrests have been made. Police say they’re reviewing security camera footage and that the investigation is ongoing.

The Providence Place mall is located in downtown Providence near the Statehouse.