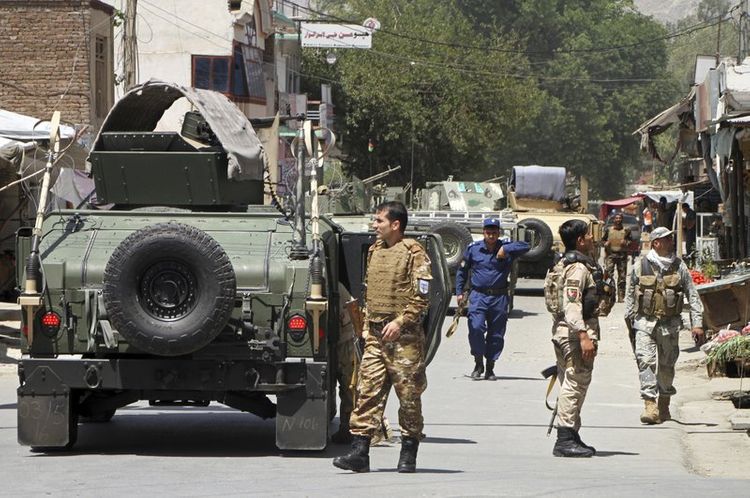 "The victims were travelling along a main road in Jaghato district before their vehicle was struck by the IED. The killed included three women, two children and two men," he said, adding that the provincial police would notify the victims' relatives at an earliest time.

In northern Jawzjan province, three laborers of a government-run gas factory were killed when their vehicle was struck by an IED on the outskirts of provincial capital Shiberghan in the morning, local government spokesman Maruf Azar told Xinhua.

The workers were driving to inspect a gas field in the area before being hit by the blast, he said.

Militants in Afghanistan have been using home-made IEDs to make roadside bombs and landmines to target security forces, but the lethal weapons also inflict casualties on civilians.

More than 800 civilians were killed and over 2,330 others wounded in IED explosions in 2019, according to official figures.