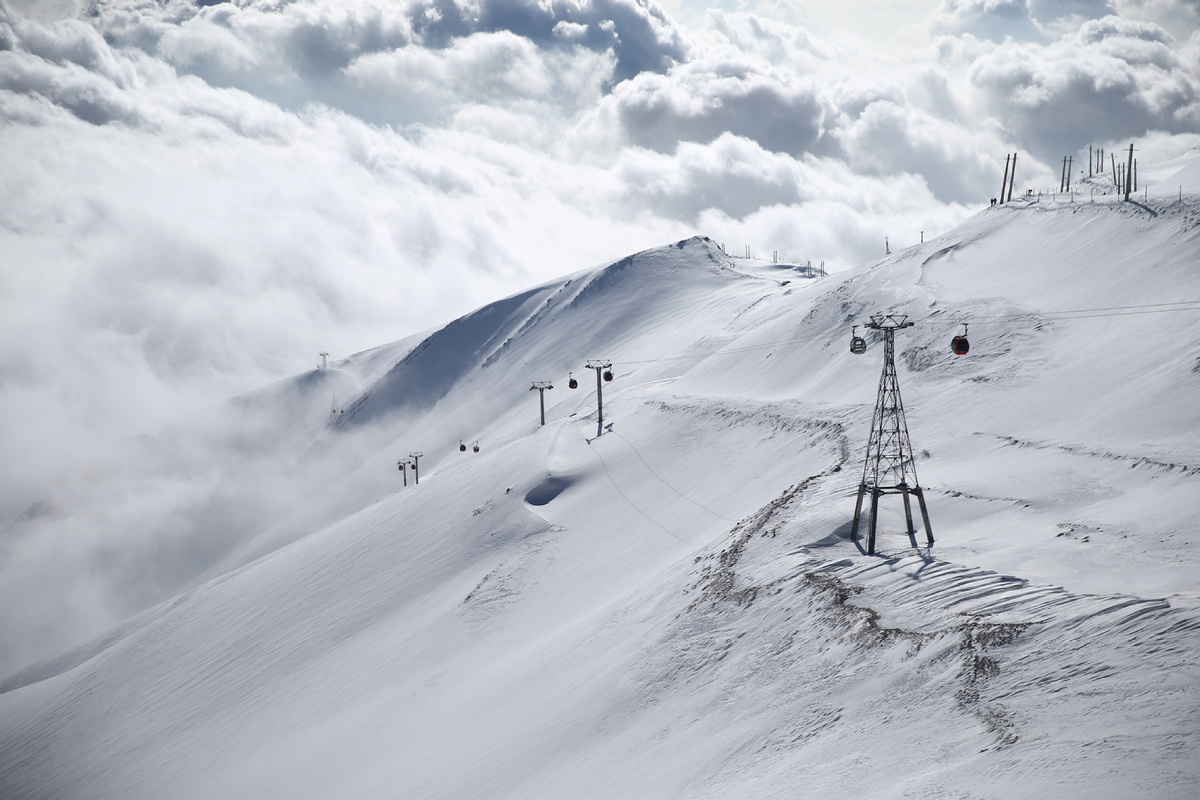 TEHRAN - The death toll of climbers rose to ten after heavy snowfall in the northern heights of Iranian capital Tehran, Mehdi Valipour, head of the Red Crescent Rescue and Relief Organization of Iran, announced Saturday.

The search operation for other missing climbers is currently stopped due to unfavorable weather conditions, Valipour was quoted as saying by Iranian Student News Agency.

He said that some missing people have been rescued by Red Crescent rescuers, but he did not specify the exact number.

According to the local media, the accident was caused by the fall of heavy snow and subsequent avalanche in the heights of Tehran over the past two days.