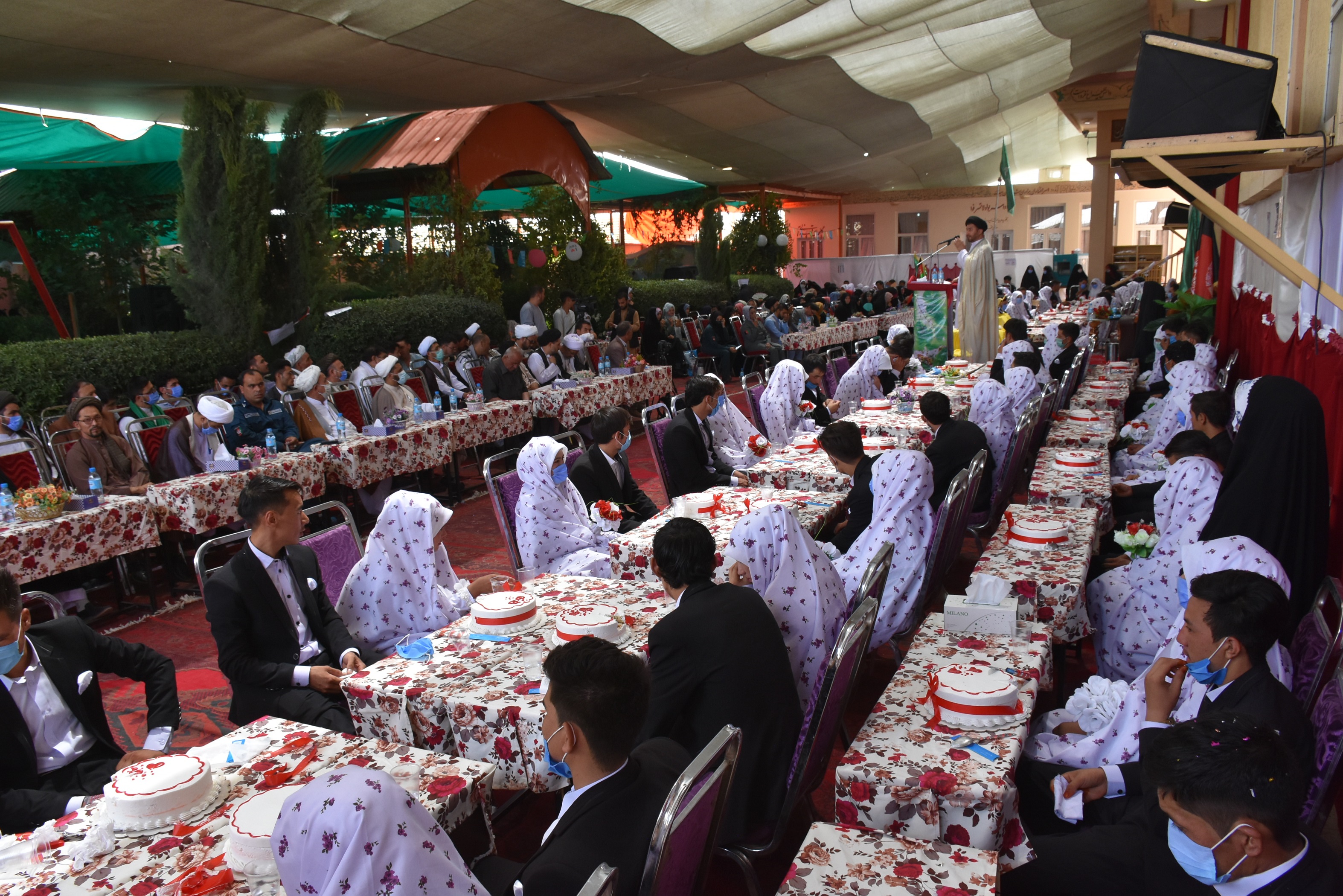 An estimated 10 million Afghans have contracted with COVID-19 since the pandemic started spreading nationwide in February, the county's Ministry of Public Health said in a statement reaching Xinhua on Sunday.

According to findings of a national survey conducted by the ministry and based on antibody tests applied on 9,514 people and technically supported by World Health Organization (WHO), in 34 Afghan provinces, 10 million people, making nearly one third of the country's population, have infected with the disease.

The ministry estimated 31.5 percent of the country's population had contracted the virus, with the highest degree of infection in the capital Kabul, as more than half of the 5 million people in the city are infected.

Afghanistan, due to a limited testing capacity, so far declared slightly over 37,000 COVID-19 cases officially with more than 1,300 deaths after the pandemic emerged in western Herat province and engulfed the country.

"The survey would help us get better preparations for a possible second wave of the virus, as the second wave is happening everywhere in the world and we will not be an exception," the ministry said on its website.

The ministry went to say that 42.3 percent people living in cities and 31.7 percent in urban were infected with the disease.

Laboratories across Afghanistan have completed 92,585 tests since February.