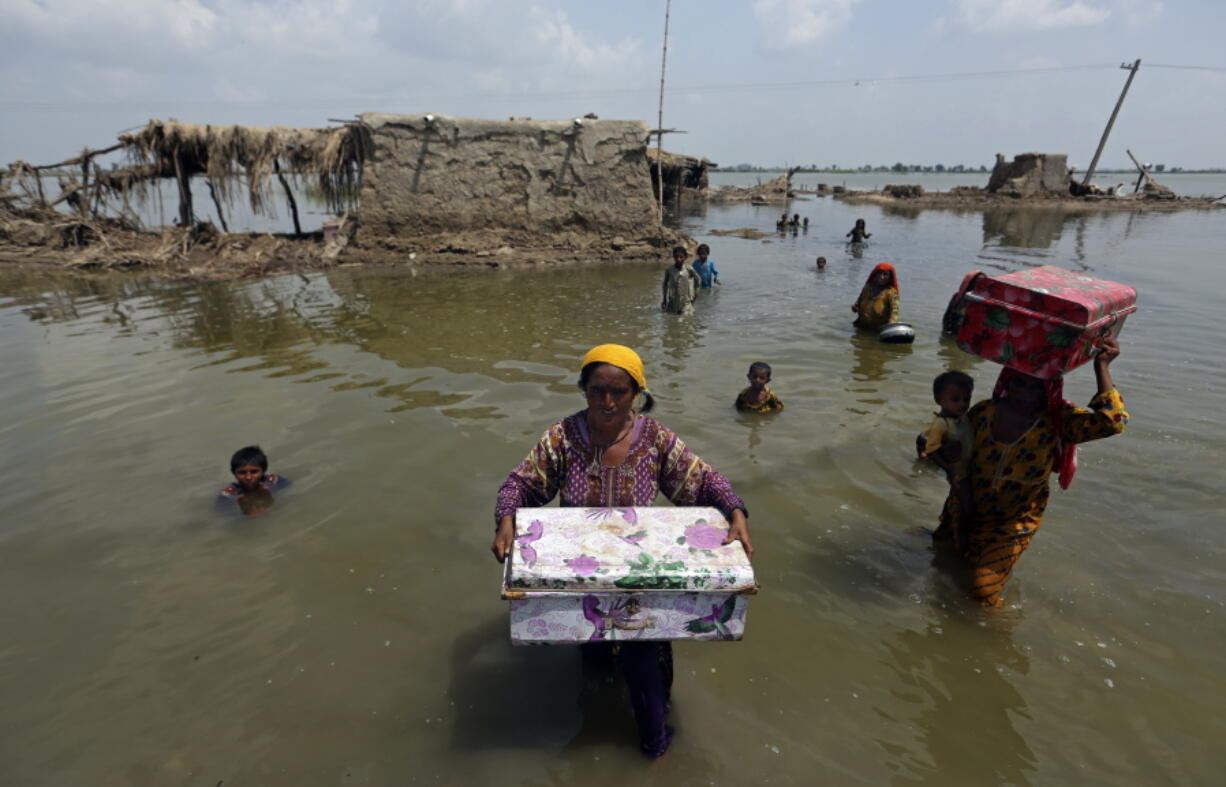 Four children and two women were among those who lost their lives in separate flood-related incidents, according to a report released by the NDMA on Friday evening.

The country's southwestern Balochistan province was the worst-hit region with six killed, followed by the southern Sindh province, which reported four deaths, the report said.

The report said 17 houses were destroyed and 26,506 livestock animals perished in different parts of Pakistan.

The total death toll in Pakistan from this season's monsoon rains and floods since mid-June has risen to around 1,606, along with 12,863 injured, the NDMA said.

Additionally, 2,016,025 houses have been destroyed, while an estimated 1,067,241 livestock animals have perished in the rains across the country, it said.

Rescue and relief operations by the NDMA, other government organizations, volunteers and non-governmental organizations were underway in the flood-hit areas.