"Within the past 24 hours, about 97 suspected cases were tested in national laboratories, out of which 10 cases were confirmed positive of COVID-19 infections," Feroz told reporters.

Two of the latest cases were found in national capital Kabul and the patients are two foreign diplomats from two separate diplomatic missions, he said.

"Three of the eight remaining new cases were detected in Herat province, two in Zabul, one in Kandahar, one in Balkh and one in Ghazni provinces respectively. All the 10 patients have been sent for the quarantine process," the minister added.

The minister also urged the concerned departments to declare a lockdown in the western Herat province, bordering Iran, where most of the coronavirus cases are reported.

The fresh cases have brought the number of confirmed cases to 34 in the country and all of them were imported with no locally transmitted infections reported so far, according to officials. 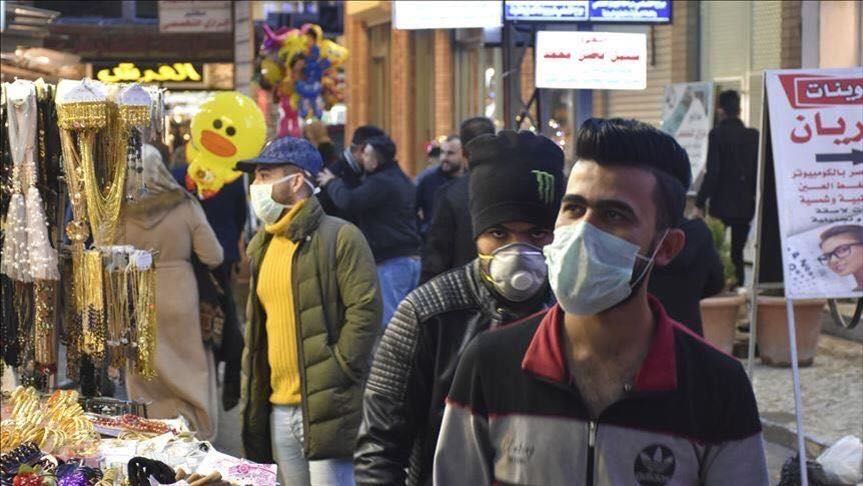