RAMALLAH, April 14 (Xinhua) -- A Palestinian government official announced on Tuesday that ten new cases infected with the novel coronavirus were recorded in Palestine, raising the number to 320 in total.

Ibrahim Melhem, Spokesman of the Palestinian Authority Government, told a news briefing in Ramallah that ten cases were recorded on Tuesday in the West Bank cities of Jenin and Hebron and the town of Al-Eizareyeh in East Jerusalem.

He also said that 64 cases have recovered and two died so far.

In Gaza, more Palestinians are expected to be put in obligatory quarantine on their return from Egypt through Rafah Crossing on the borders between Egypt and southern Gaza Strip, according to the Hamas-run interior ministry.

The ministry said on Monday that Egypt reopened Rafah Crossing Point from Monday to Thursday to enable hundreds of Gaza Strip citizens to return to Gaza after they had been stranded in Egypt for more than a month.

It also said that around 300 passengers are expected to arrive at the crossing every day until Thursday, adding that all of them will be taken to quarantine and will receive COVID-19 testing. 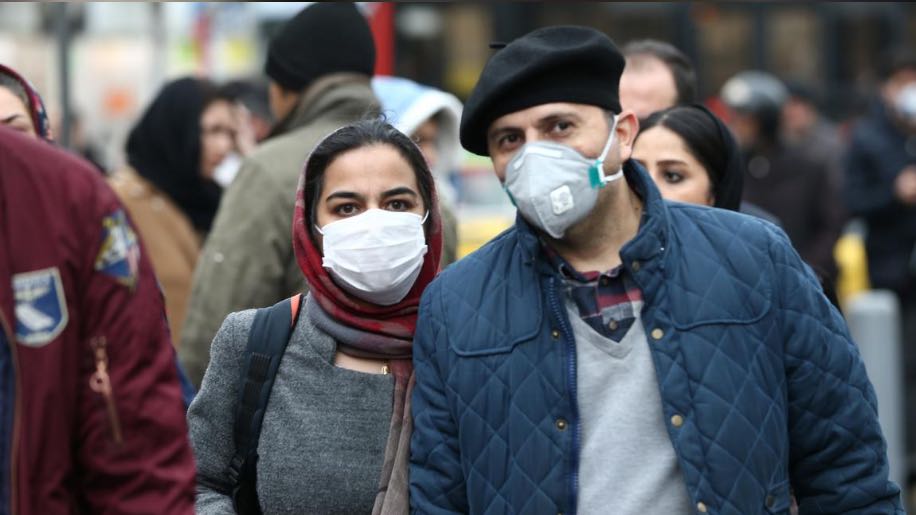