WORLD 10 people dead after plane crash in US state of Texas: media

10 people dead after plane crash in US state of Texas: media 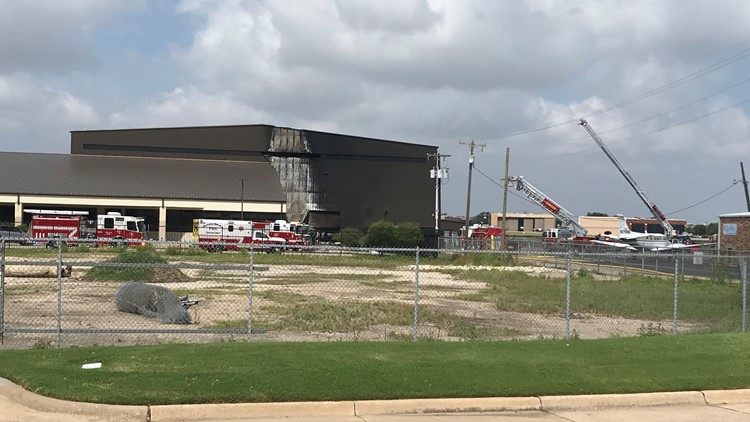 According to authorities, the plane crash set a hangar on fire at Addison Airport, about 25 km north of downtown Dallas.

Everyone on board the plane was killed after it crashed at 9:10 a.m. local time, according to city of Addison spokeswoman Mary Rosenbleeth.

The twin-engine small plane had just taken off when it crashed into a hangar, Federal Aviation Administration (FAA) spokesperson Lynn Lunsford said. The fire destroyed the aircraft.

Authorities have not released information about the identities of the people who were killed. Addison fire spokesman Edward Martelle said authorities had not identified the plane's owner.

The National Transportation Safety Board and the FAA were sending investigators to the scene, local media reported.