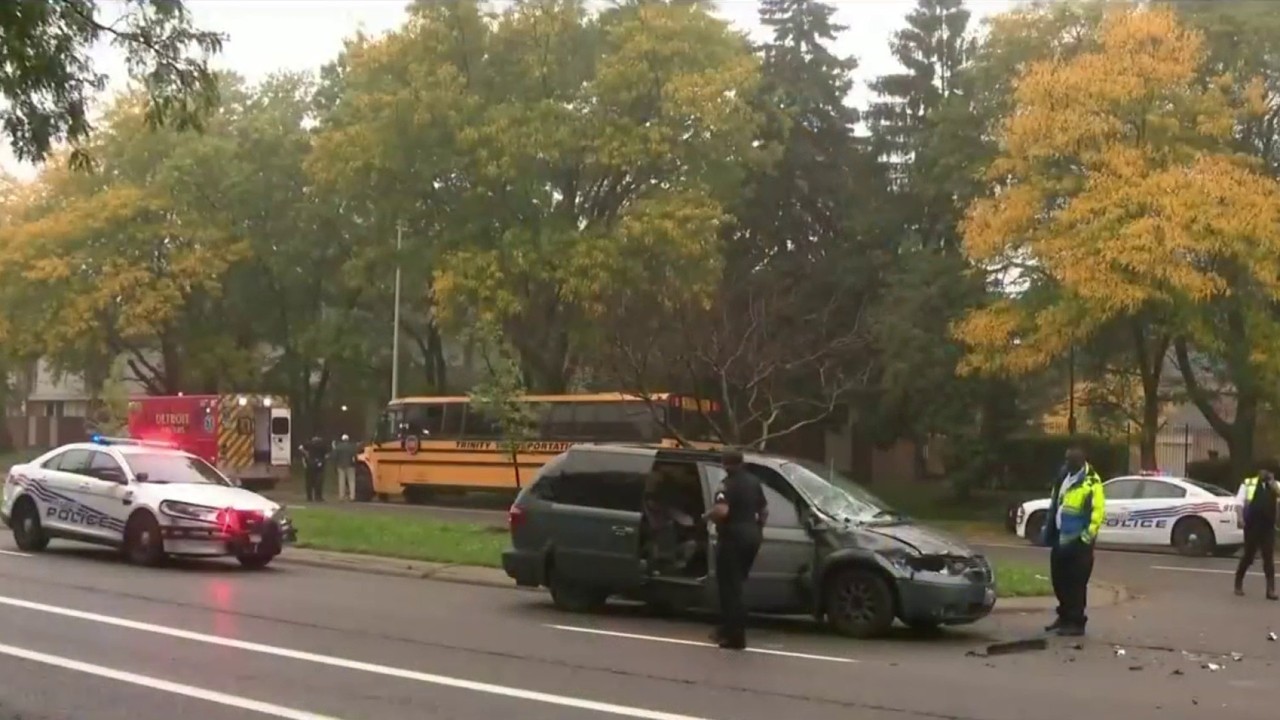 CHICAGO, Oct. 8 (Xinhua) -- Ten people, including eight school children in US city of Detroit, were sent to hospital on Monday following a collision between a school bus and a mini van.

Local media reported the incident took place on the city's east side in the morning, when the school bus was rear ended by the van.

Eight school children on the bus, an adult driver and a teenager on the van were transported to area hospitals, though it appeared no one was seriously injured, according to the Detroit News.

Emergency staff sent the children to a hospital for evaluation for "precautionary reasons," Dave Fornell, deputy commissioner of the Detroit Fire Department, was quoted as saying.

Local police have launched an investigation into the accident.

Detroit is the largest and most populous city in the US state of Michigan.