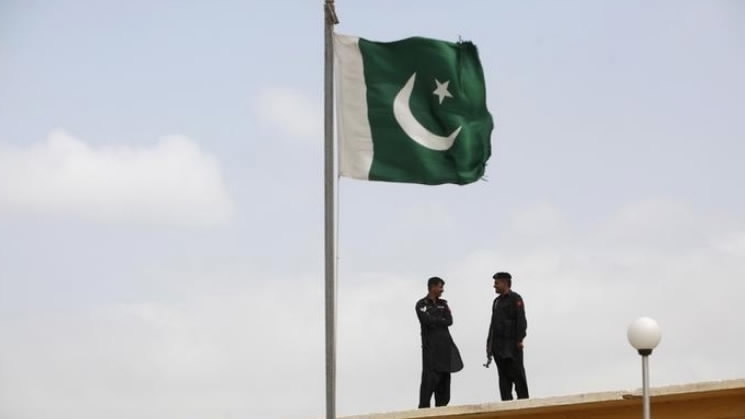 A security official seeking anonymity told Xinhua that two soldiers also lost their lives in one of the two operations.
Security forces conducted an intelligence-based operation on the presence of terrorists in Datta Khel area of North Waziristan tribal district in the country's northwest Khyber Pakhtunkhwa province.
The operation concluded successfully in which five terrorists were killed, but two security personnel also lost their lives, the official added.
According to local reports, security forces also conducted an operation against terrorists in Buleida area of Kech district of southwest Balochistan province and killed five militants inside a compound.
The forces also recovered a huge cache of weapons and ammunition in the two operations.
The security official told Xinhua that the killed terrorists were planning attacks at public places and law enforcement agencies in other parts of the country but were eliminated with solid intelligence information.