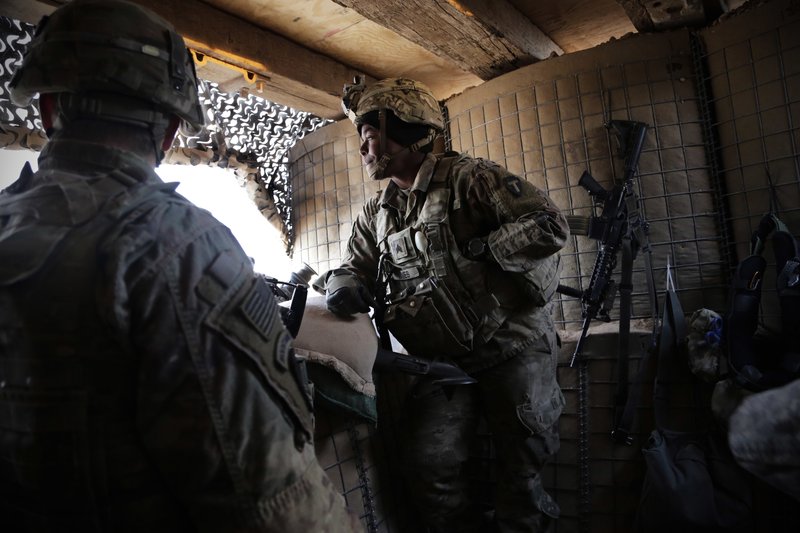 Washington (People’s Daily) – In a statement issued by the US Department of Defense on Monday, military officials confirmed that 100 US troops had sustained brain injuries from an Iran missile strike in January. The number of troops injured has steadily increased. However, in the hours following the attack, the Trump administration claimed no US soldier had sustained injuries.

US Defense officials said 109 troops had been diagnosed with brain injuries since the attack and 76 had returned to duty.

According to the New York Times, after the Trump administration said there were no injuries, a week later said service members were evaluated for possible concussions.

Shortly after the medical evaluations, it was announced that 34 soldiers had sustained brain injuries. The number jumped to 50 and then again to 64. Military officials said the symptoms could take weeks to appear.

Such repeated revisions have inspired outrage from veterans and senators.

“The number just keeps going up,” Paul Rieckhoff, the founder of Iraq and Afghanistan Veterans of America, said on Twitter on Monday.

“It’s time for Congress to demand a full investigation. The public and our military families deserve the truth,” Rieckhoff said.

According to CNN, Pentagon officials said the number of diagnosed cases would likely change. Approximately 200 people who were in the blast zone during the attack have undergone medical screenings.